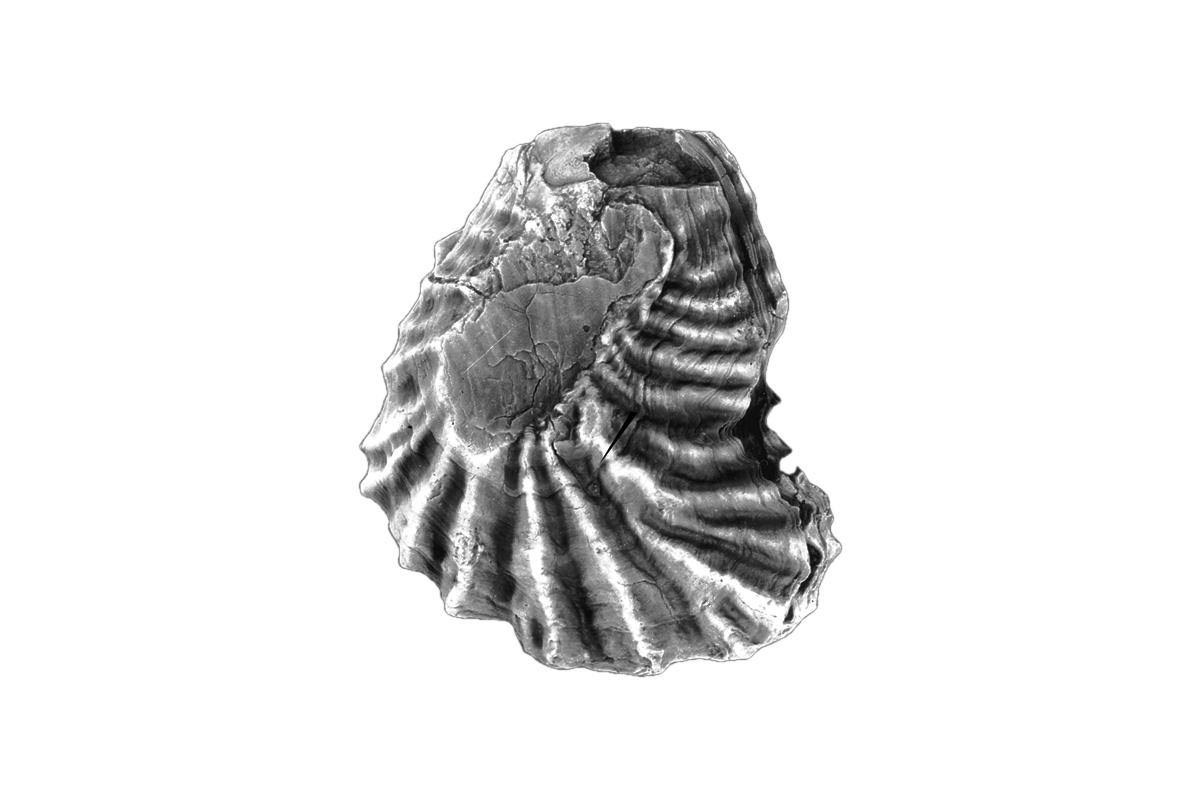 Scientists at the Museum für Naturkunde Berlin and the University of Exeter in Great Britain have studied the ecological effects on the marine fauna of a rapid and unusually intense phase of global warming during the Jurassic period about 182 million years ago. Using fossils, the researchers have shown that the rise in seawater temperature drastically reduced species diversity and biomass, and that the composition of the communities at that time changed permanently. The study shows the possible long-term consequences of the current climate crisis for marine ecosystems.

For their investigations, the researchers chose a particularly complete fossil-rich rock sequence in what is now central Spain, which was flooded by a subtropical shallow sea during the Jurassic period. Using geochemical methods, they first determined the concentration of oxygen atoms of different weight in the calcareous shells of oysters and brachiopods, the ratio of which depends on the water temperature prevailing during their lifetime. In this way, the researchers succeeded in documenting the temperature curve over a period of about 2.5 million years during the Jurassic period, which includes the phases before, during and after global warming.

The period under investigation includes a very pronounced warm phase. "The rise in temperature was relatively rapid and the greenhouse phase lasted for several 100,000 years. The average local ocean warming was 3.5°C with peaks above 5°C," says Clemens Ullmann from the University of Exeter, who carried out the geochemical analyses. Some of the material studied is now in the research collection of the Museum für Naturkunde Berlin.

The rise in sea water temperature had far-reaching consequences for the former living communities on the sea floor, which consisted mainly of bivalves, snails, brachiopods and some corals. All species of brachiopods – marine animals that superficially resemble mussels but form an independent animal phylum – living in the study area before the warming became extinct in the initial phase of rising temperatures. This has led to drastic and lasting changes in the composition of the fauna. With the onset of the greenhouse phase, species diversity, the number of individual specimens and biomass decreased dramatically. The previously species-rich brachiopod fauna was replaced by a single, invasive, small-sized species that was able to survive under the extreme conditions.

Very striking is the high level of ecological instability throughout the hot phase, during which species diversity was subject to strong fluctuations. "The ecological composition also fluctuated greatly during this period, for example the proportions of animals living on the seafloor compared to those that lived buried within the seabed; or species that were able to move actively compared to those that were stationary," explains Martin Aberhan from the Museum für Naturkunde Berlin, who headed the ecological studies. With the end of the hot phase, completely new biotic communities emerged.

Previous investigations of the critical period during the Jurassic in other regions usually attributed the faunal crisis to the spread of oxygen-poor marine waters. However, the new study shows that the manifold community changes are absolutely synchronous with the geochemically determined temperature changes, while there is no evidence of oxygen depletion. "Our investigations show that multiple mechanisms can have variable influence on marine organisms depending on the marine region, and in our case, temperature stress was the decisive factor," summarises Martin Aberhan.

The photos can be used free of charge for reporting in connection with the press invitation under indication of the copyright.

Photo caption: Fossils - here an oyster from the Jurassic period - not only prove climate-related changes in the faunal composition but also provide important information about the extent of global warming by means of geochemical signals from their shells. Copyright: Museum für Naturkunde Berlin