Mass extinction: Learning from the past for the future 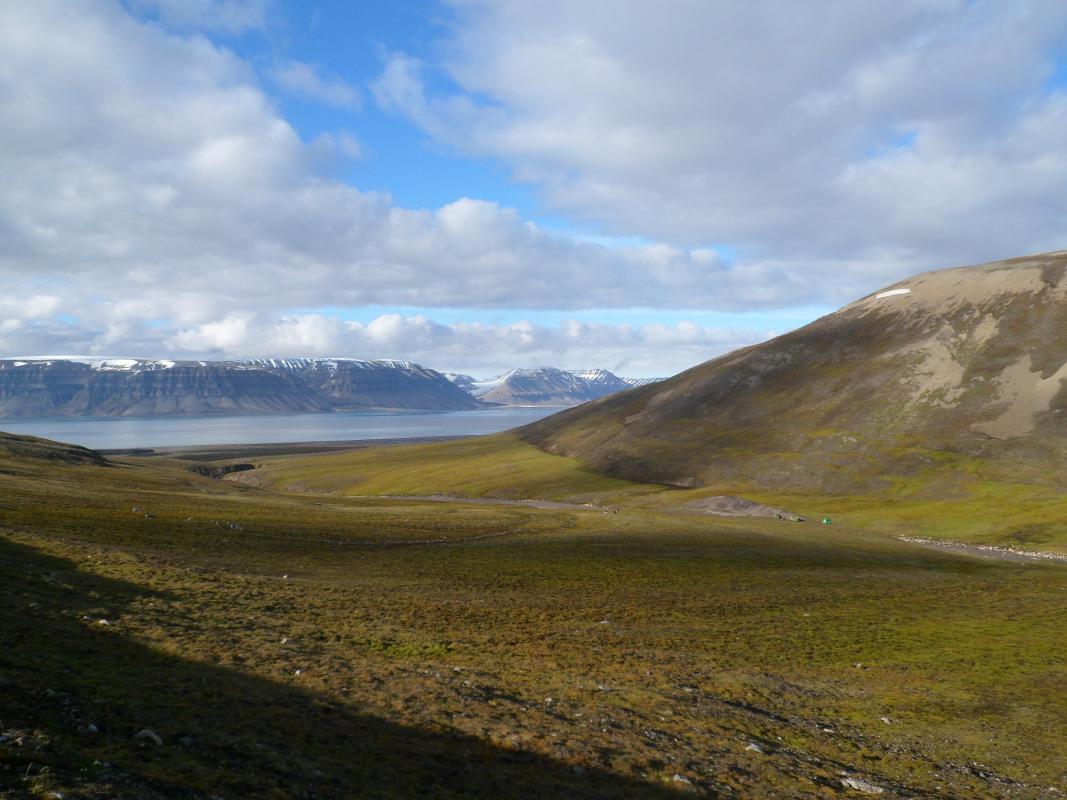 A new publication in Nature Geoscience describes the causal chains between environmental changes and mass extinction at the Permian-Triassic boundary about 250 million years ago. From this study, scientists can get a glimpse of what might happen to biodiversity under the predicted global warming in the near future.

The end-Permian mass extinction is the most catastrophic crisis in the history of life on Earth, the event has, therefore, been dubbed; “The Great Dying”.  Scientists over the last couple of decades have slowly pieced together a puzzle that links massive volcanism, climate warming, and depletion of oxygen in the oceans as a coupled sequence of events leading to extinction. However, the exact mechanism linking an eruption on land to the demise of life that lives in the sea has remained controversial.

“It is well known that the demise of the Dinosaurs was likely caused by instantaneous environmental destruction when the Earth was struck by an asteroid. In contrast to this ‘sledgehammer’ effect, the end-Permian mass extinction (ca. 251.9 million years ago) had probably a prolonged lead-up of change that eventually reached a critical threshold. The crossing of this threshold caused a rapid worldwide extinction that eliminated more than 80% of all species”, so first author Martin Schobben.

In this new study the element phosphorus plays a central role in linking these events. The authors assume that volcanism and the associated increased phosphorus input from the land preceded the extinction event. The development of oxygen-poor shallow marine regions effectively removed excess phosphorus from seawater, and this was what prevented a massive catastrophe. However, the actual disaster was now only delayed and did not occur until a critical threshold was reached, so that the previous efficient removal of phosphorus came to a halt. In this new state, the phosphorus was recycled more effectively, causing the system to spiral out of control, increasing oxygen consumption and the accumulation of lethal hydrogen sulphide. This new view of the cascade-like environmental destruction at the end of the Permian allows for a lengthy sequence of events - initially with only slight changes, but eventually building up to the final catastrophe.

The insights also offer a way to answer why certain organisms fared better than others during the extinction event.  As the oxygen depleted regions spread from the continent out to the open ocean, the deep water sites possibly offered suitable habitats for organisms that could disperse more easily than others.

"This research showed that extreme climate warming can cause large-scale environmental devastation if pushed beyond a key threshold, and the detrimental impact on marine life can be predicted with important lessons for projected climate warming", says second author Will Foster.

First author Martin Schobben was scientist at the Museum für Naturkunde Berlin and work now at the Utrecht University.