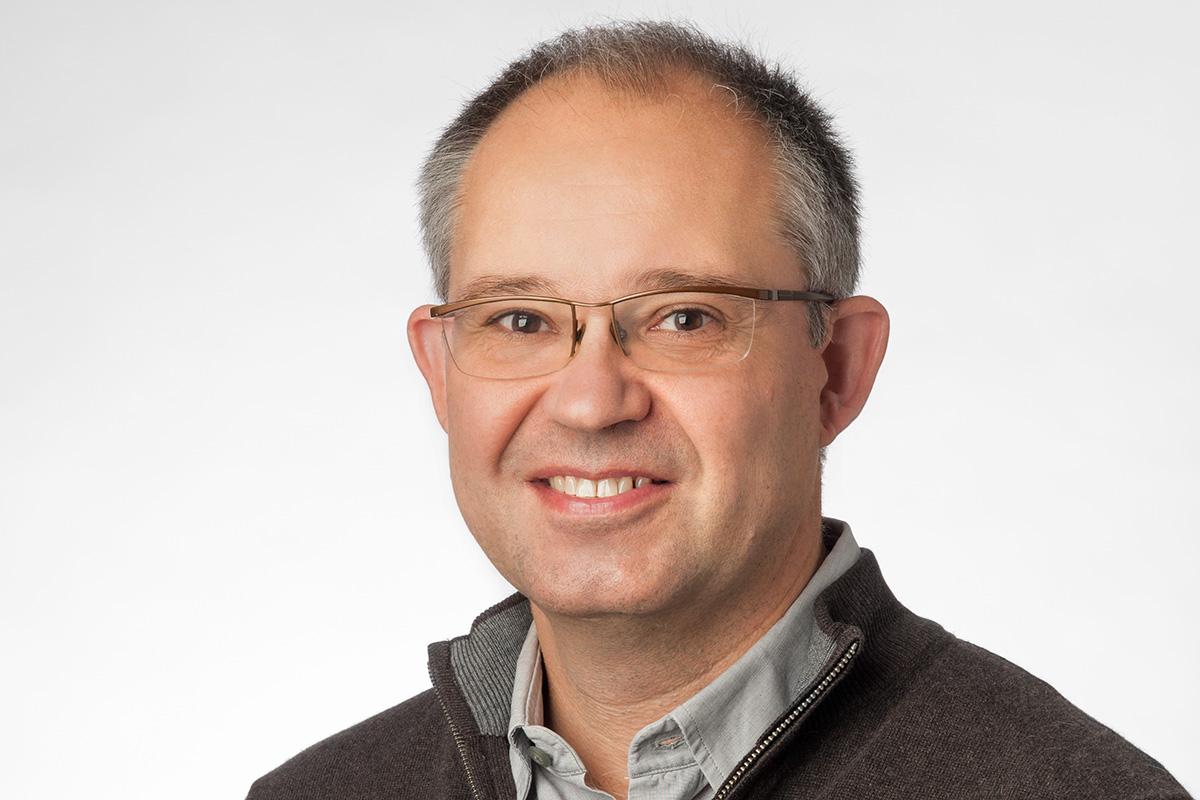 The Meteoritical Society honours Prof. Dr. Kai Wünnemann, Head of the Department Solar System, Impacts and Meteorites at the Museum für Naturkunde Berlin, and Prof. Dr. Gareth Collins, Professor at Imperial College London, for their outstanding scientific achievements in the field of mathematical modelling of meteorite craters. The Barringer Award ceremony took place on 15 August during the annual meeting of the Meteoritical Society.

The Barringer Award is one of the most important scientific awards given in the field of impact and crater research. Prof. Dr. Kai Wünnemann and Prof. Dr. Gareth Collins join the ranks of distinguished Barringer Award winners for their outstanding and fundamental advances in numerical modelling of impact craters and shock phenomena. "This is a great recognition of the many years of research by Prof. Dr. Kai Wünnemann and his British colleague and I warmly congratulate them on this outstanding award," announced Prof. Johannes Vogel, Director General at the Museum für Naturkunde Berlin.

The two scientists have made a significant contribution to scientific progress in impact and meteorite research through their innovative advancements of the simulation code iSALE. With the help of the shock physics code iSALE, which is freely accessible to researchers worldwide, comprehensive simulations of impact processes are made possible, which take into account the force effects, materiality, porosity as well as the three-dimensionality of impact objects. The modelling algorithm is based on the SALE hydrocode, which was originally developed by scientists from the Sandia National Laboratories in America and has been continuously expanded and improved since the 1990s. "I am honoured to have been selected for the Barringer Award together with Gareth Collins," explains Prof. Dr. Kai Wünnemann. "But of course, the recognition is not only for me, but for the numerous young scientists who have contributed to iSALE and continue to work on improvements."

A particular strength of the leading iSALE developers is their interdisciplinary and collaborative approach to research. Through close interaction with geoscientific groups and experimental studies, they manage to bridge the gap between modelling and nature. The simulation algorithm is regularly tested in practice and advanced based on the results. It is therefore not surprising that iSALE is now one of the leading modelling tools for studying impact events and is used by a large international scientific community. iSALE has been used in numerous groundbreaking scientific papers on, among other things, the formation of large impact craters on Earth and the study of the movement of large rock avalanches.

Due to these far-reaching contributions to the field of impact research, Prof. Dr. Kai Wünnemann and Prof. Dr. Gareth Collins were selected by the Barringer Award selection committee from among numerous nominees for this year's award.

Since 1984 the Meteoritical Society honours outstanding scientific achievements in the field of impact and crater research with the Barringer Medal. The award was established in memory of the founding father of impact research, Daniel Moreau Barringer, who first demonstrated the existence of an impact crater on Earth. The crater he explored in Arizona is named Barringer Crater in his honour.

Prof. Dr. Kai Wünnemann, Head of the Department Solar System, Impacts and Meteorites at the Museum für Naturkunde Berlin, focuses on the formation and collision history of the Solar System, in particular the terrestrial planets and asteroids. Physicochemical and geological-mineralogical processes active upon impact are studied by field work, using samples from impact craters and meteorites, laboratory experiments and numerical computer models.

Impacts are a fundamental process in the solar system: they form planets from dust, they shape planetary surfaces, they cause mass extinctions and they threaten the survival of humanity. Prof. Dr. Gareth Collins, Professor of Planetary Sciences at Imperial College London, investigates the multiple consequences of impacts in the solar system by developing and applying numerical impact models.