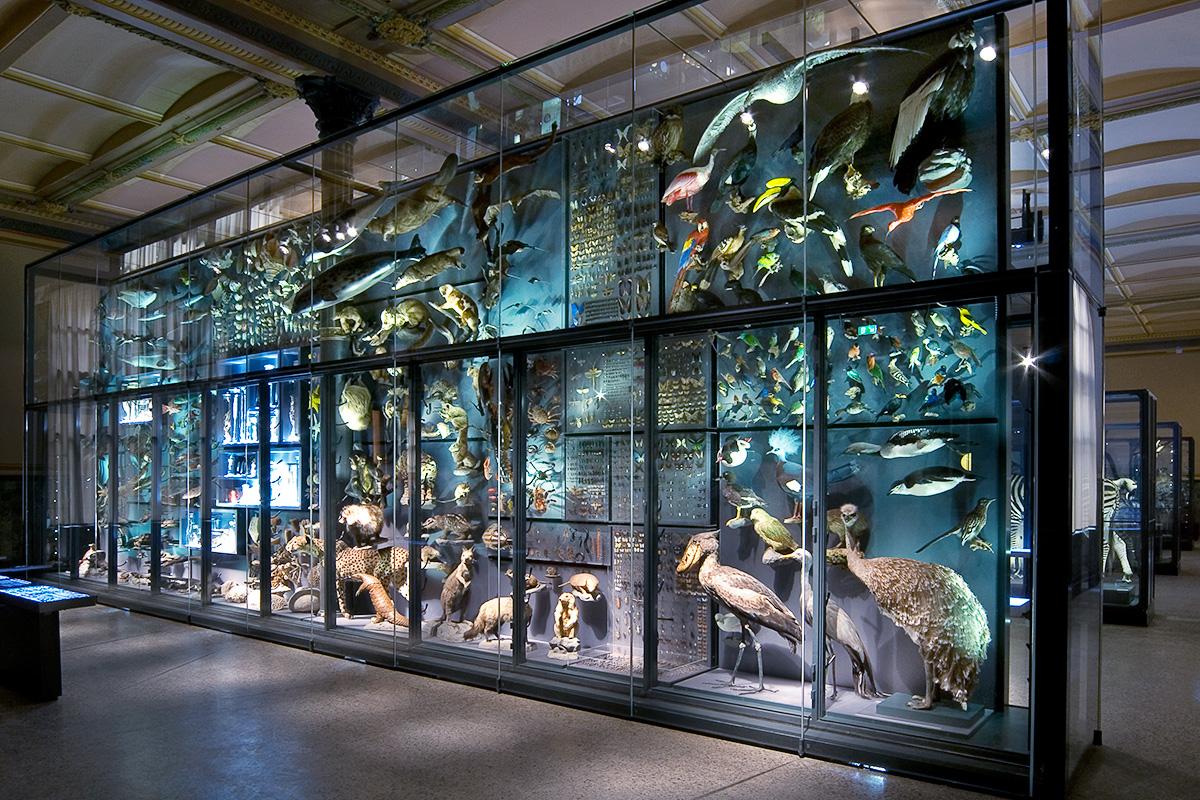 There is no trend reversal in biodiversity loss. The Museum für Naturkunde Berlin therefore feels a responsibility and duty to increase its commitment to the protection of biological diversity. In addition to the Museum's support for the UN Convention on Biological Diversity (CBD), the Biodiversity Council IPBES and the World Union for the Conservation of Nature (IUCN), this currently includes an increased engagement in Berlin and Germany and with the European Commission under "United for #Biodiversity", which marks the start of the EU strategy for biological diversity running until 2030. The researchers at the Museum für Naturkunde believe that we cannot waste another 10 years in biodiversity protection.

The new report of the UN Convention on Biological Diversity (CBD), entitled "Global Biodiversity Outlook (GBO-5)", recently made it clear that a reversal of the trend in the loss of biological diversity is not yet in sight. None of the 20 goals, the so-called Aichi Biodiversity Targets, which the global community agreed on in 2010, have been achieved. It has neither been possible to minimize the risk of species extinction (Goal 12), nor have we succeeded in relieving ecosystems that are particularly sensitive to climate change, such as coral reefs, from the pressure of use (Goal 10). This is a truly disastrous finding.

However, as shocking and sobering as the result is, it was also predictable: earlier reports and the global report on biodiversity published by the World Biodiversity Council (IPBES) in 2019, which the Museum für Naturkunde Berlin also contributed to, as well as other studies had already indicated this.

The Museum für Naturkunde Berlin therefore feels a special obligation and responsibility. Through its excellent research, it has long provided instruments for interpreting current developments and understanding global changes. However, the research museum goes a significant step further: "We have not only repositioned ourselves in biodiversity research, we take responsibility for nature, and our programs reach a broad public. The wonderful diversity of nature, from the smallest field flower to the large giraffe, is worth every engagement," says Johannes Vogel, Director General of the Museum für Naturkunde Berlin. "What is happening to life on our planet is a crisis of culture, a crisis of human reason. But, I am counting on the courage for change and the innovative ability of people. That's why I have a lot of hope that together we can do everything in our power to turn around."

With the digitization of its collections currently underway, the Museum für Naturkunde Berlin is making all its objects available as openly as possible. It is a member of DiSSCo, a new European research infrastructure in which scientific work with research collections is optimized. In the future, the digitally available research collection can be used in all regions of the world. In addition, biological diversity and biodiversity loss will be addressed even more intensively than before in a dialogue with visitors and interested parties. "We are committed to education and training in the field of species knowledge and biodiversity research and, in the future, even more so in national and international biodiversity policy. In this way, we reach all decision-makers when it comes to the future of biological diversity on our planet and give our knowledge influence and validity", says Jens Jetzkowitz, social scientist at the Museum für Naturkunde Berlin. In addition to the Museum's support for the UN Convention on Biological Diversity (CBD), the Biodiversity Council IPBES and the World Conservation Union (IUCN), this currently includes increased involvement in Berlin and Germany, as well as with the European Commission under "United for #Biodiversity", with which the EU Strategy for Biological Diversity, which runs until 2030, is launched.