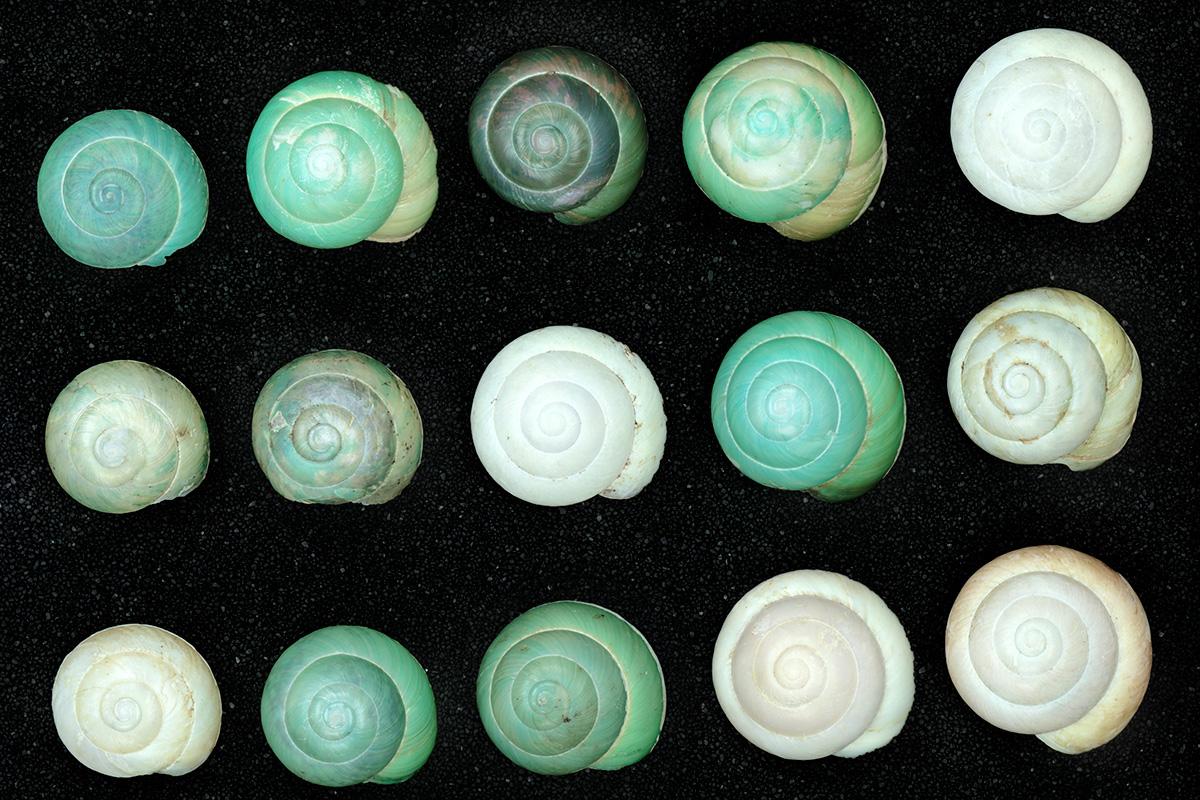 On April 14th and 15th 2018, the Coding da Vinci Culture-Hackethon in aid of digital cultural heritage will go into its next round, and again, the Museum für Naturkunde Berlin will take part. Three datasets have been selected and will be presented to interested digital geeks/enthusiasts at the launching event in Leipzig.

In mid-April, it is time again for another culture Coding da Vinci Culture-Hackathon, where committed programmers, designers, tinkerers and other computer enthusiasts are called upon to look at the digital cultural heritage of Germany’s cultural institutions and add value to it in a nine-week creative stint, developing VR/AR applications, apps, games or concepts and give the material a new image or even re-invent it. Having been tried out with great success in Northern Germany and Berlin, the hackathon is now heading for East German states of Saxony, Saxony-Anhalt and Thuringia.

The data assets of the Museum für Naturkunde Berlin met with a lot of interest in previous years. At the 2017 Berlin Coding da Vinci hackathon, three projects based on the Museum’s datasets won prizes. Encouraged by the positive feedback throughout, the Museum für Naturkunde Berlin will issue a free license for the fourth time to make its datasets available. Alongside scientifically approved animal sound recordings, this year’s datasets include a selection of high-resolution photographs of bivalves and snails from the mollusc collection, which, in turn, comprises about 5 million collection items – one of the most comprehensive collections in the Museum. A third dataset includes travelogs and excursion reports by Friedrich Sellow, a plant collector whose expeditions to South America (1814-1831) made a major contribution to biodiversity research on that continent.

The available datasets give viewers an idea of the unique wide range of collections found at the Museum. This research infrastructure is not only used by the Museum for its own research purposes, but is also available to external scientists and artists, teachers and other user groups. The culture hackathon offers the Museum a novel opportunity of passing on research insights to a wider public and feed them back into society.

The datasets of the Museum für Naturkunde Berlin are made available within the context of the „Naturkunde 365/24 – Multimediales Applikationslabor des Berliner Naturkundemuseums“ project. The project looks at building a sustainable bridge between research and business and strengthen the Museum’s business ties through intensified collaboration with small and medium-sized enterprises (SMEs), the media, tourism and educational institutions. Naturkunde 365/24 is due to run until September 2019 and receives funding from the European Regional Development Fund (ERDF).