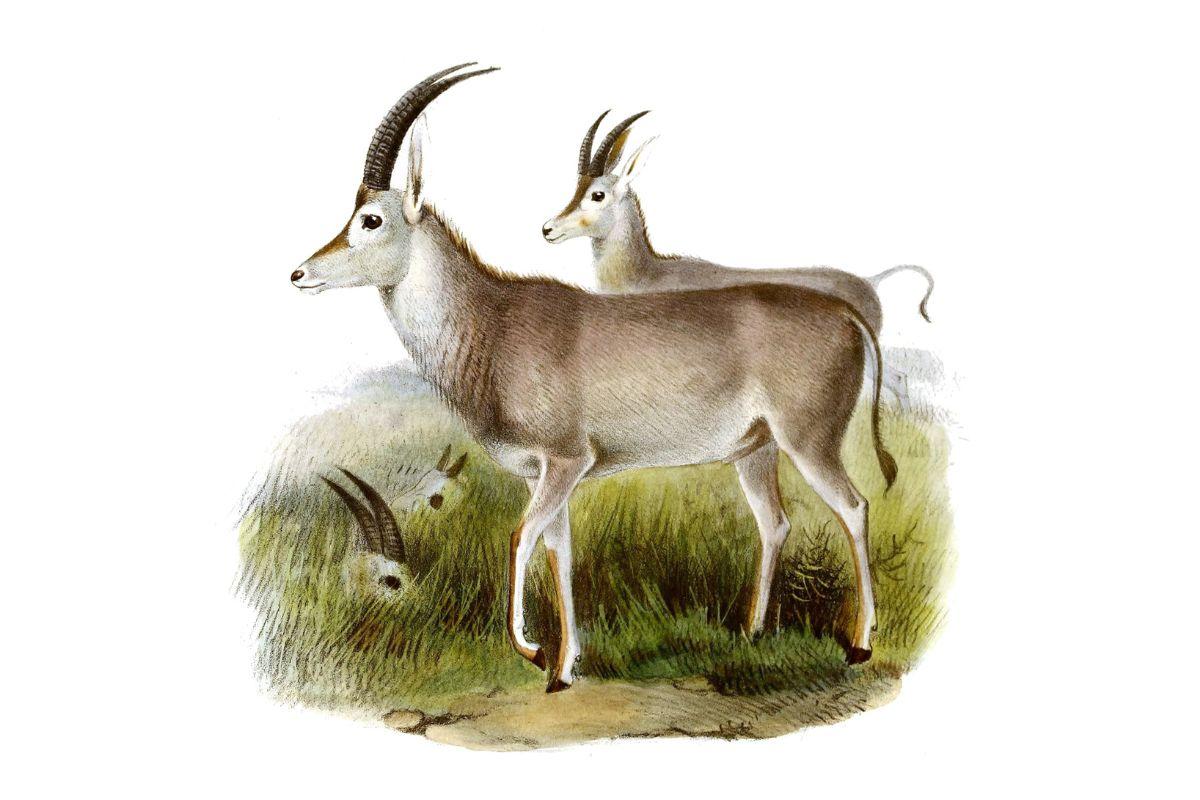 An international team of scientists led by the Museum für Naturkunde Berlin and the University of Potsdam generated the first two nuclear genomes of the extinct blue antelope. At around 9,950 years, one of the genomes is the oldest sequenced genome from the African continent to date. The genomic data provide insight into a species' extinction. The blue antelope is the only large African mammal species to have become extinct in historical times. The results of this study, published in Molecular Biology and Evolution, show that, despite low population sizes, the blue antelope survived the climatic upheavals of the last 10,000 and more years, until the arrival of European settlers in the 17th Century put an end to the species by hunting.

The blue antelope (Hippotragus leucophaeus) was an African antelope with a bluish-grey pelt related to the living sable and roan antelopes. The last blue antelope was shot around 1800, only 34 years after it was first described scientifically, making it the only large African mammal species to have become extinct in historical times. A previous study by the same team showed that the blue antelope is one of the scarcest mammal species in historical museum collections globally, and studies to date have only succeeded in recovering relatively small portions of DNA (the mitochondrial genome).

Now, a team of scientists led by the Museum für Naturkunde Berlin and the University of Potsdam succeeded in extracting the first nuclear genomes for this species from one of the rare historical specimens from the Swedish Natural History Museum and a 9,800- to 9,300-year-old fossil tooth from Iziko Museums of South Africa. The fossil genome is now the oldest palaeogenome retrieved from Africa. Prevailing environmental conditions in Africa, namely high temperatures, are detrimental to biomolecule preservation, making the retrieval of ancient DNA exceedingly challenging.

"The genomes show that population sizes of the blue antelope were low since the end of the last ice age around 10,000 years ago and thereby also at the time when European colonists arrived in southern Africa during the 17th century," explains Elisabeth Hempel, palaeogeneticist at the Museum für Naturkunde Berlin and the University of Potsdam. The fossil record confirms a major decrease in the relative abundance of blue antelope specimens towards the end of the last ice age. "Despite their small range and low population size, blue antelopes survived through the last 10,000 years alongside a long human presence in the region. That is, until the arrival of European colonists and firearms, leading to the end of a species that may have already been struggling due to millenia of habitat loss and range fragmentation", says Elisabeth Hempel.

The genomic data is freely available.

Figure caption 1: The specimens from which the first blue antelope nuclear genomes were extracted. A fossil premolar from Iziko Museums of South Africa (left) and a young male from the Swedish Museum of Natural History (right). The ~9,550-year-old premolar produced what is currently the oldest palaeogenome recovered from Africa. 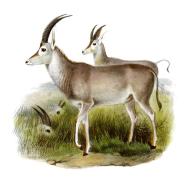