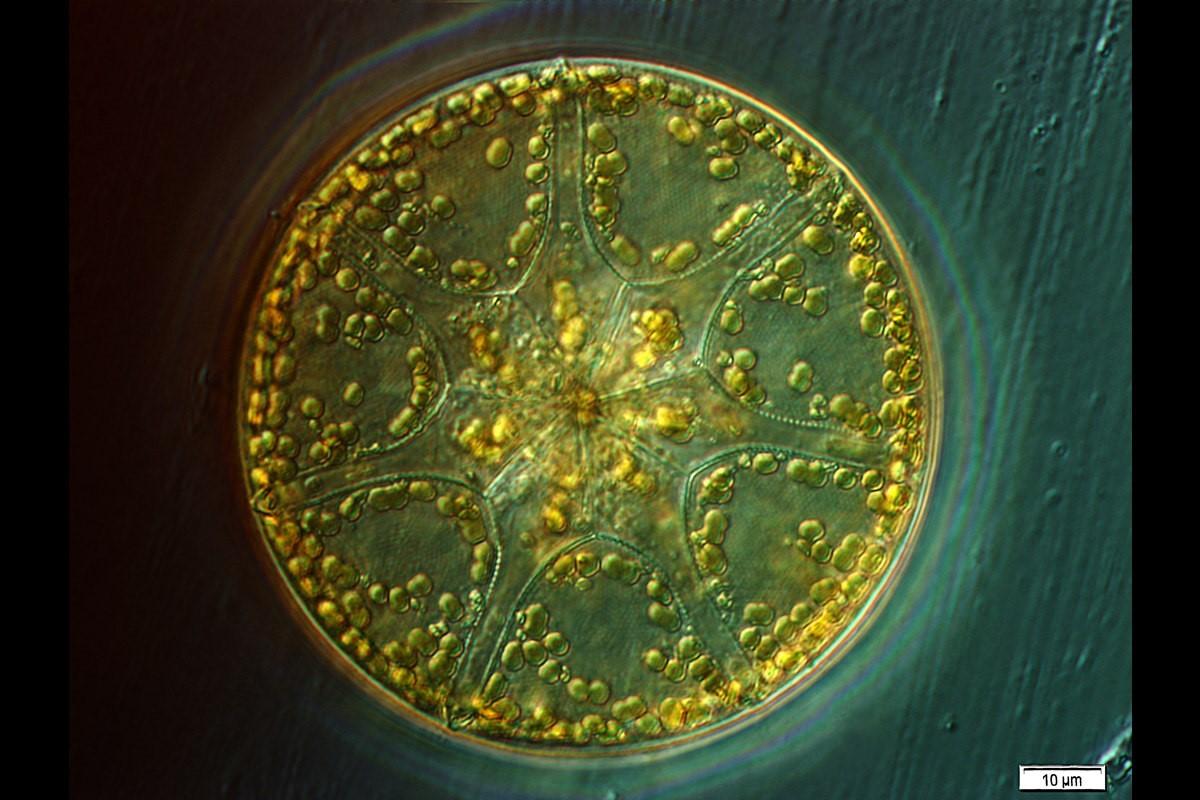 Humanity is changing the earth's ecosystems dramatically: by land use and habitat destruction, hunting/fishing, pollution and climate change. In many parts of the world the composition of the species found in local environments is thus also changing rapidly, with new combinations of species arising never before seen. The future fate of these 'novel' assemblages is of great concern: are these new biologic communities stable or will they soon decompose, possibly putting the function of ecosystems, or the survival of the species themselves at risk?

To address this question a team of Australian and German scientists looked at how novel assemblages arise, and their subsequent fate using the fossil record of marine plankton, where a near continuous sequence of fossil assemblages are preserved over many millions of years. These fossils have been studied extensively over many decades and reported in hundreds of scientific publications. Fortunately, the research team did not need to synthesize this vast literature themselves. Instead they made use of a unique database that has already done this: the NSB marine microfossil database, created and run by the Museum für Naturkunde in Berlin. This database synthesizes the occurrences of thousands of fossil species from hundreds of deep sea sediment sections - nearly a million records in all.

This study is but one example of how the Museum contributes resources, beyond the traditional ones of collection specimens, to modern research, which is increasingly being driven by 'big data' analyses. “The NSB dataset provided the ideal framework, not only to test our ideas about the emergence of novel assemblages, but also to explore various approaches in how we even go about identifying novel assemblages” said Professor John Pandolfi of the ARC Centre of Excellence for Coral Reef Studies and The University of Queensland, who led the study. “The NSB dataset is one of a kind and continues to provide the primary resource with which to carry out long-term study of the global ocean’s plankton”. The Museum hosts, or contributes to many other large science database systems that are used in a broad range of research. The NSB database for example is used by scientists worldwide in studies of ecology, evolution and climate change, and via internet linkages contributes essential information to microfossil taxonomists and biodiversity reference databases. More information about the database can be found here