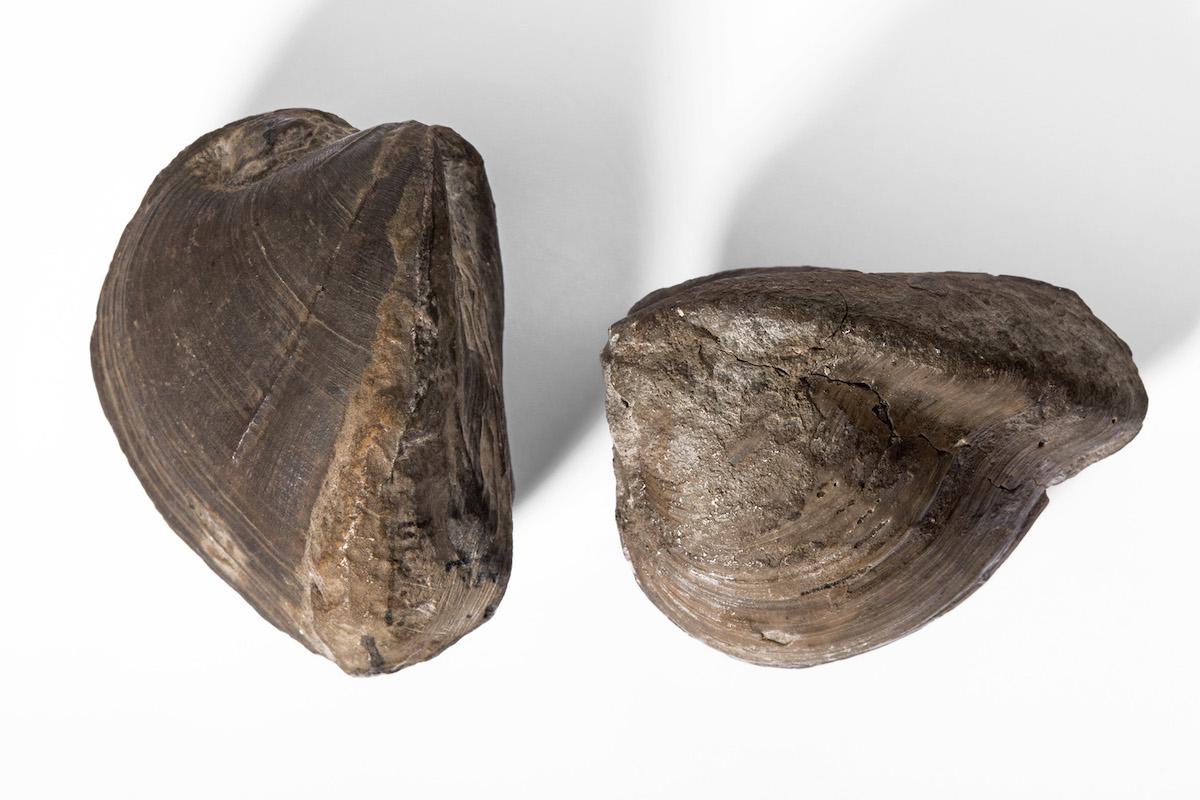 Carl Reddin and Martin Aberhan from the Museum für Naturkunde Berlin and colleagues from the Friedrich-Alexander-Universität Erlangen-Nürnberg (FAU) studied extinction events with rapid global warming over the last 300 million years. They found that species from warm and cold waters are highly likely to go extinct with global warming, while species in temperate waters survive. This was only possible by examining fossil collections and underscores the relevance of natural history research museums to current and future predictions.

"The fossil record provides the only direct evidence of which species are most at risk of extinction under rapid global warming," said Dr. Carl Reddin, lead author of this study. "One advantage of working with the fossil record is that we can see the impact of global warming without all the other human impacts, such as overfishing and pollution," said co-author Dr. Martin Aberhan of the Museum für Naturkunde Berlin. "This shows the relevance of research collections for current and future predictions."

Carl Reddin and Martin Aberhan from the Museum für Naturkunde and colleagues from the FAU aimed to identify the shared geographic patterns of extinction across seven rapid global warming events from the past 300 million years. The best known of these was the near-apocalyptic mass extinction at the end of the Permian. The authors contrasted extinction patterns from these events against usual extinction patterns at other intervals, to see which responses might be unique to global warming. They found that species from both warm and cold waters were most likely to go extinct with global warming, while species in temperate waters survived.

To find out what could be causing this, the researchers set up a simulated spherical Earth with a natural temperature gradient from the tropics to the poles. Two oceanic areas emerged where species lost habitat particularly drastically at their preferred temperatures: in the tropics, where the area of suitable habitat contracted sharply, and at the poles, where habitat disappeared completely. The similarity between the simulated and fossil patterns was striking, suggesting that global warming tends to cause predictable habitat contraction, pushing species closer to extinction. Most species are lost in the species-rich warm waters of the tropics, but cold-water species are most at risk of extinction as sustained warming annihilates their habitat.

Background information on the discovery

The researchers traced the animals' former habitat by using models of plate tectonics that account for how continents moved in the past and how oceans grew or disappeared over time. Then the researchers added data from paleoclimate models to estimate seawater temperatures in the places where the animals once lived. This allowed the researchers to distinguish, for example, between animals that once preferred cold waters and those that preferred warm waters. Other researchers had already identified several periods in Earth's history as rapid global warming events: the mass extinctions at the end of the Permian and Triassic periods, the lesser-known Carnian pluvial event, three phases during the Jurassic and Cretaceous periods, and the thermal maximum at the Paleocene-Eocene boundary about 55 million years ago. In conjunction with the times at which the animals went extinct, the researchers were finally able to examine extinction patterns in the context of species’ temperature preferences during these hot phases and compare the patterns to times without global warming. They found that extinctions were concentrated in the tropics and the poles only during global warming.

A press picture can be downloaded here (Credits: Carola Radke, MfN). Photo caption: The mollusk genus Myophoria – here two fossilized specimens from the fossil collections of the Museum für Naturkunde – became extinct at the end of the Triassic period during a pronounced global warming.