Mites hitched a ride on beetles 50 million years ago 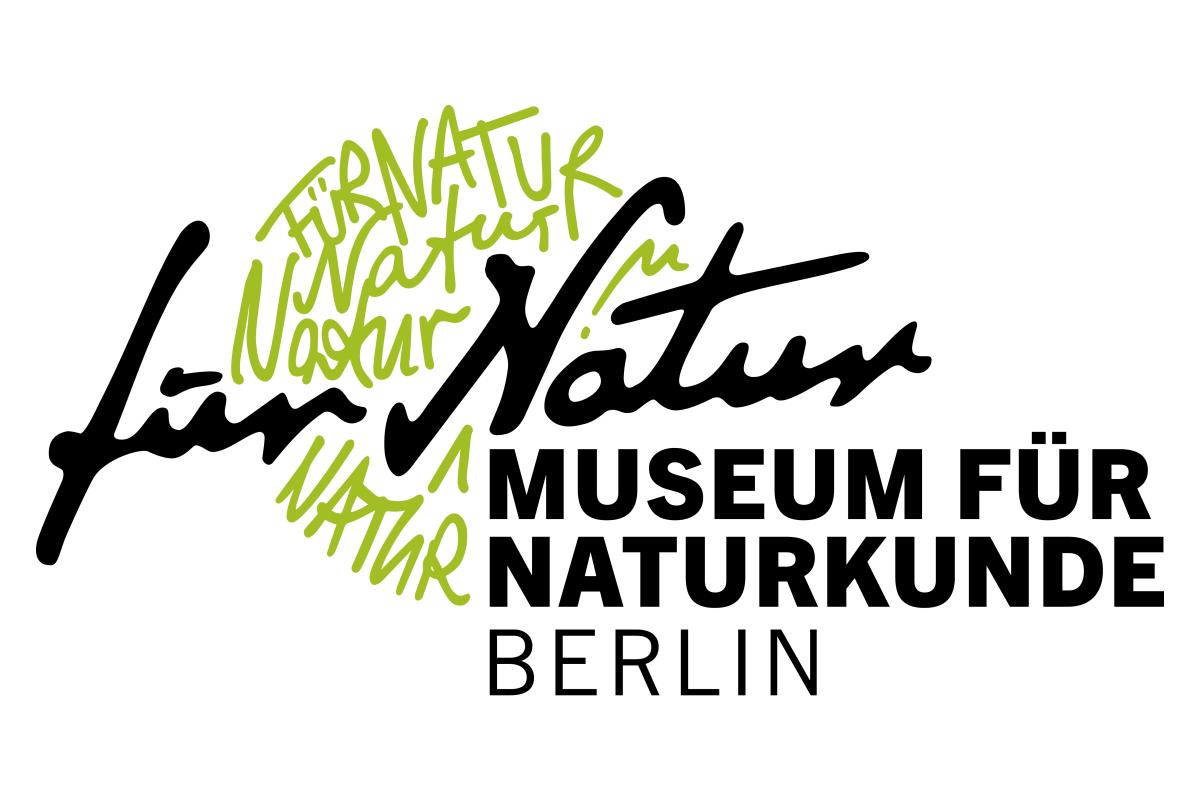 Predatory mites are a diverse group of arachnids who use a number of tricks to colonise new habitats. An example would be the so-called ‘tortoise mites’, whose juveniles can secrete a sticky stalk from their back end which they use to attach themselves to insects (such as beetles), who then have to carry the mites with them as stowaways. Here, researchers from Berlin and Budapest reveal remarkable fossils from Baltic amber which show that this clever behaviour – and ecological relationship – dates back nearly 50 million years.

Predatory mites (Mesostigmata) are small, blind arachnids which, as their name implies, typically hunt for other tiny animals in soil and leaf litter. A particularly interesting group of predatory mites are the ‘tortoise mites’ (Uropodina). They don’t live on tortoises; the name comes from the fact that as young animals they resemble a tiny tortoise. These small, short-legged creatures obviously have difficulty walking from one habitat to another. Instead, juveniles of these mites produce a secretion from glands at the back of the abdomen which forms a short, sticky ‘stalk’. Using this, young mites can attach themselves to another (larger) animal such as a beetle. The mites are thus carried as unwelcome hitch-hikers, or stowaways, and (if they are lucky) land in a suitable, food-rich place where they can drop off and continue their life cycle.

Although about 11,500 living predatory mite species are known, they are extremely rare as fossils – only four such species have been described. A research team from Berlin and Budapest recently published the oldest evidence for tortoise mites in the international journal Naturwissenschaften. The fossils were discovered in Baltic amber and what is particularly exciting is that the juvenile mites are attached to longhorn beetles, exactly like certain tortoise mites living today. This behaviour can thus be dated back almost 50 million years and shows that mites and beetles have had an intimate relationship with one another for a very long time. Furthermore, examples of two other groups of predatory mites were also found on these beetles. The researchers suggest that many more fossil mites may yet be discovered hidden on various insects. This project was supported by the EU’s Synthesys program.