Salud! – A bat saves the tequila 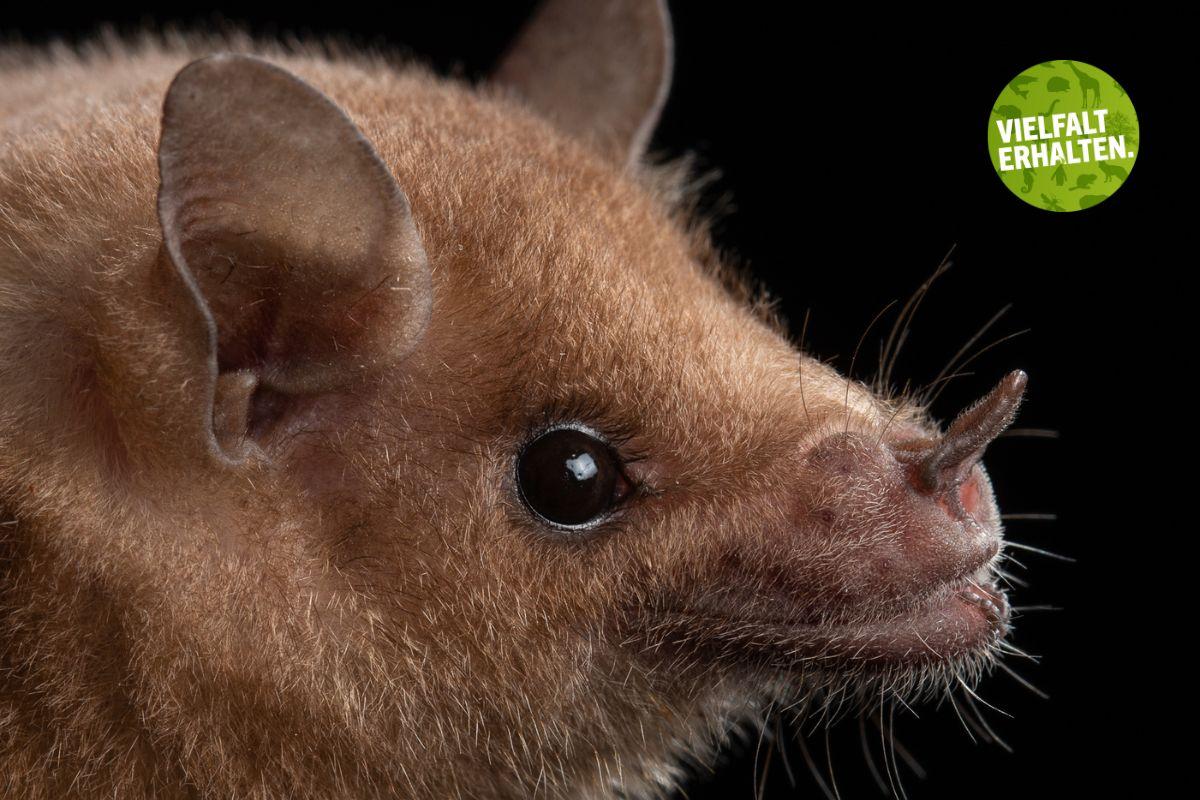 Even if tequila lovers probably do not suspect it: Bats are crucial for their drinking pleasure.

The Lesser long-nosed bat (Leptonycteris yerbabuenae) feeds with preference on the nectar of the agave plants from which mezacal such as tequila is produced. While the bat licks the nectar from the agave inflorescences with its long tongue, it also picks up pollen in its fur. It carries the pollen to the next flower and pollinates.

This not only ensures more tequila, but also makes the agave plants more resistant to pathogens. Every night, the tequila bat searches for flowers within a radius of more than 100 kilometers around its roost. In this way, it increases the genetic diversity of plants and thus their resistance to disease.

Just a few decades ago, the tequila bat was critically endangered. The bat species was on the red list in its entire range – from the southern United States to Honduras. This changed when researchers at the National Autonomous University of Mexico (UNAM) worked with mezcal producers to develop a bat-friendly certification for their products.

In this process, agave farmers commit to allowing up to ten percent of their agaves to flower, rather than harvesting them before flowering and propagating them through cuttings, as is usually the case – now it allows the bats to feed. This supposedly small contribution was enough to get the tequila bat completely removed from the Red List of Endangered Species in 2017.

This example of a successful rescue emphatically demonstrates that nature and species conservation works best in collaboration with local stakeholders.

At the Museum für Naturkunde Berlin, the Tequila bat is represented in several ways: in the mammal collection, in the animal voice archive, and they are being researched! That's how we know how efficient these bats are at getting nectar from agave flowers. They can lap up 500 milligrams of nectar per second each, making them somewhat more adept than other flower-visiting bat species.