Avoiding negative effects of Mining in a biodiversity hotspot 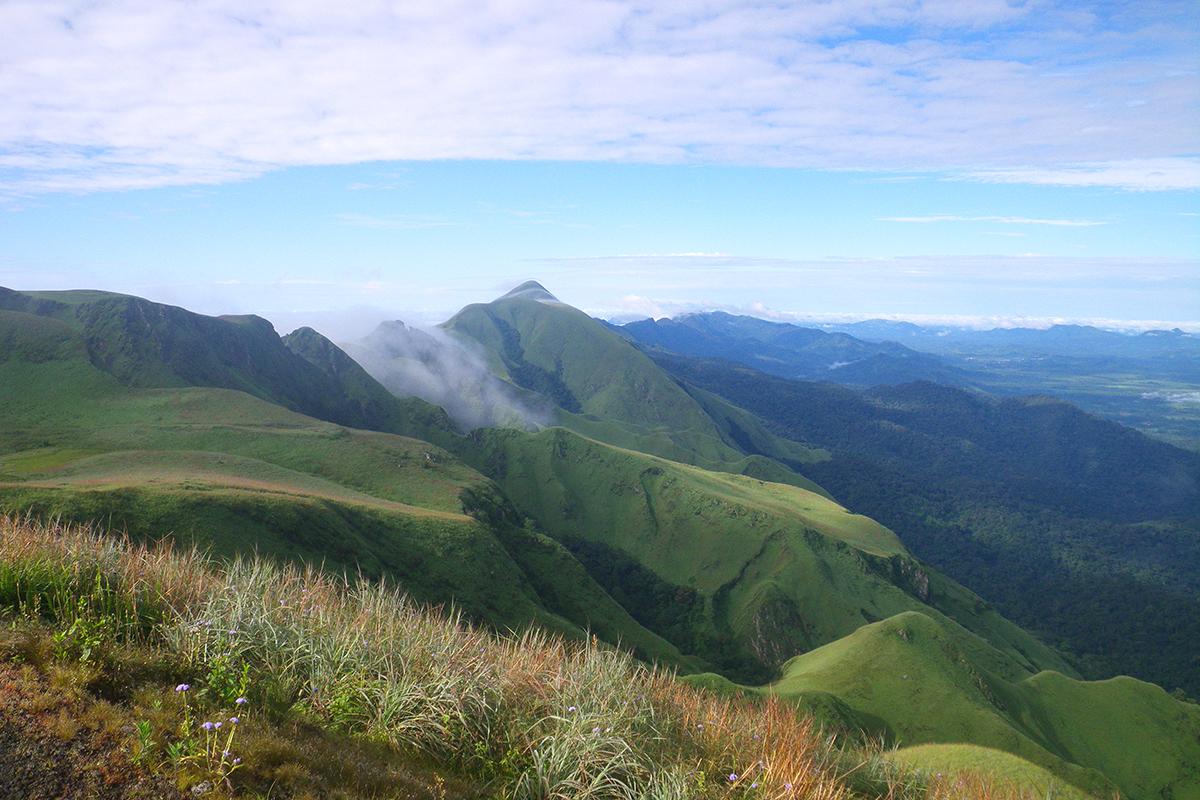 are annual projects conducted since 2007 in and around the World Heritage Site “Nimba Mountains”, West Africa. The goal of these projects is to understand the influence of environment and (anthropogenic) environmental change on the composition of amphibian assemblages and individual abundances in general; and riparian assemblages and the Nimba toad in particular. The scientific research is the basis for conservation recommendations.

The Nimba toad is the only truly viviparous anuran (frogs and toads) on Earth!

Most amphibian species depend on good water quality and primary forest

Monitoring the riparian amphibian assemblages over ten years, indicates that the most abundant species depend on good water quality and primary forests. A new project focuses on the biology of one of these species, Odontobatrachus arndti. We determined effects of land use change, but not of the mineral exploration activities, on the amphibian assemblages.