Günter Tembrock and the Red Foxes 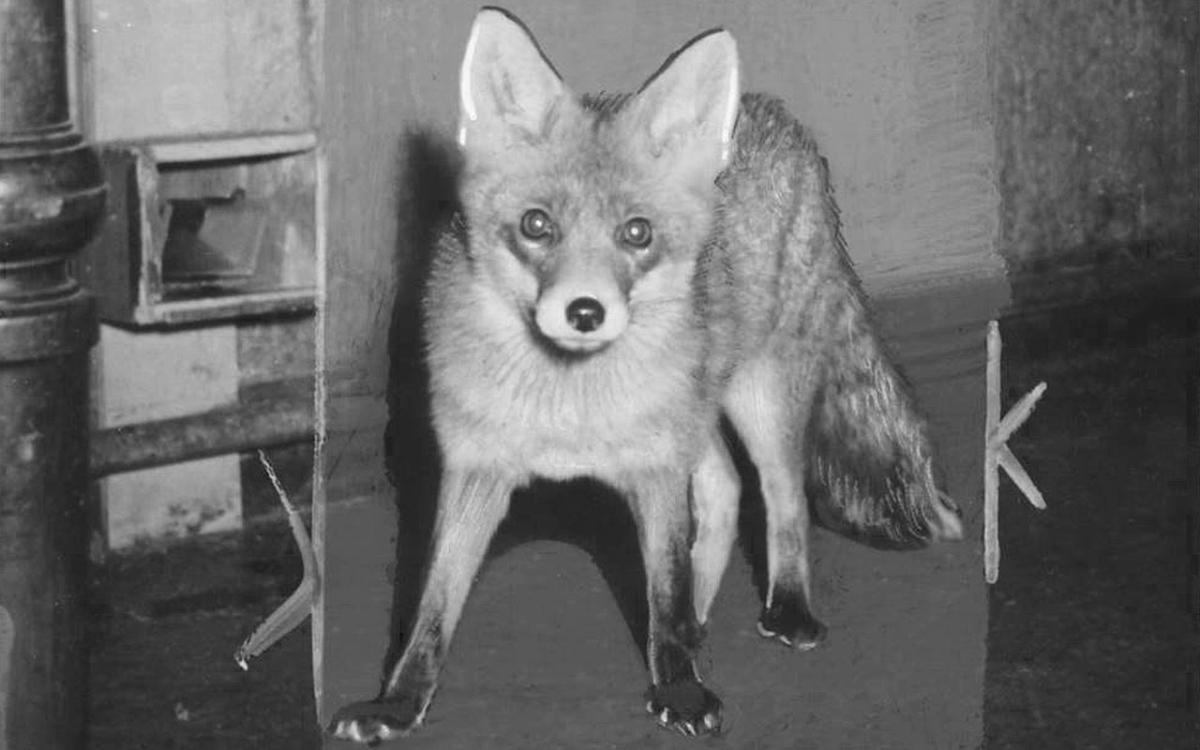 Behavioural Research in the Neighbourhood of the MfN (1948–1968)

The path seemed to be paved for an ambitious research project, when Günter Tembrock (1918–2011) received the approval of the German Academy of Sciences at Berlin in 1948 for establishing a new "Research Centre for Animal Psychology" at the Zoological Institute of the Humboldt University. Together with two other staff members, he began studying living red foxes in the so-called fox room in the west wing of the Museum für Naturkunde in Berlin, and later also in the garden of the museum. Extending the comparative behavioral (ethological) research program inaugurated by Konrad Lorenz, Oskar Heinroth and others, he focused on the greatest possible accuracy. Equipped with an arsenal of new and old media such as protocols, drawings, photographs, film recordings, and tape recorders, Tembrock captured various dimensions of behavior with the highest degree of precision. Still in use and being expanded today, his tape recordings formed the basis for the animal voice collection of the Museum für Naturkunde.

This project reconstructs how the material conditions and the media used in Tembrock's bioacoustic research on behavior interacted in and around the museum. On the one hand, it focuses on the different media used to record and analyze the behavioral data obtained in the 1950s. On the other hand, it observes the political context of scientific research into biological behavior in the developing GDR. Not only were the implications of Tembrock's research highly controversial in a socialist state, financing the findings and making them public was also met with resistance.

The research project is carried out in cooperation with the research collection of the Günter-Tembrock-Stiftung.