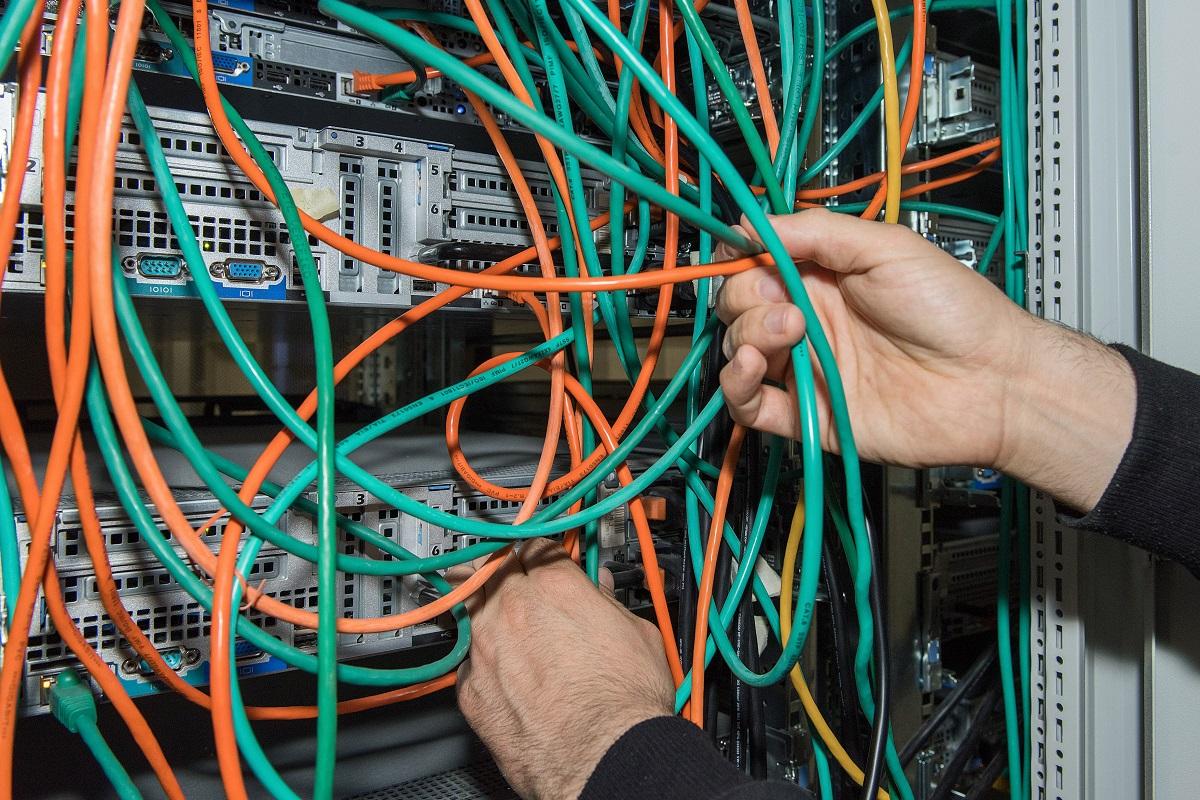 High-performance computing clusters are computer networks that can perform a large number of computing operations in parallel. At the Museum für Naturkunde Berlin, eleven computers with a total of 567 processor cores and 4661 gigabytes of RAM are linked with two servers. The servers are used for management purposes. They can be used to manage users and distribute computing resources efficiently and fairly among the research groups.

The combination of the devices allows different requirements to be covered. This means that time-consuming calculations that can take more than 100 days can run in parallel with calculations that are distributed across several processors or require a lot of memory.

The use of the cluster can be easily integrated into the researcher's workflows: Access and data exchange are possible from any computer workstation in the museum. The cluster's operating system and other software such as editors, tools and program libraries enable a wide range of scientific applications.