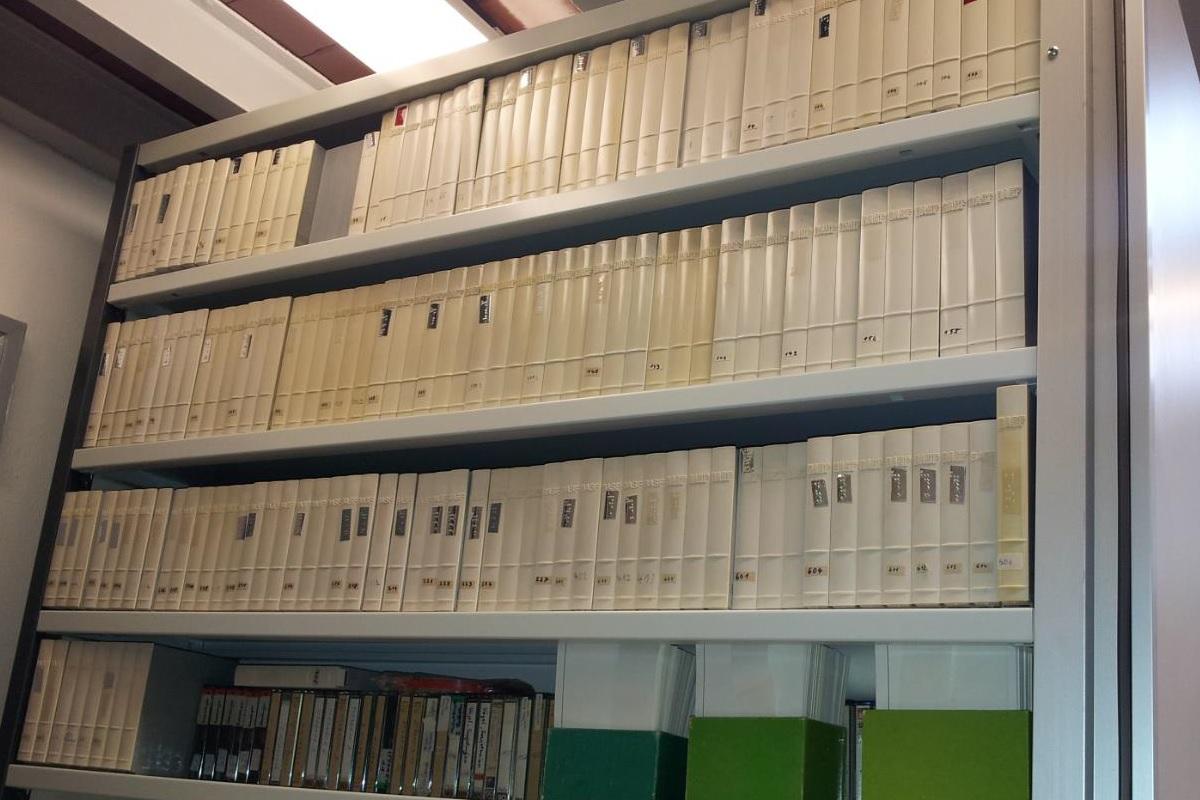 The tape recorder is working properly, still. It was one of the last to be manufactured in the 1990s. The tapes are even older, some dating back to the 1960s. However, the recordings are of high quality. At the Museum für Naturkunde Berlin, researchers prepare them for the digital age.

Erwin Tretzel and Hans Lütgens built large collections of animal sounds in their lifetimes, mostly on tape. “These collections of analogue sound recordings would be lost without conservation measures,” says Karl-Heinz Frommolt, project manager at the Museum für Naturkunde Berlin. The playback devices will not run indefinitely, even with good care.

At the museum, the tapes are digitally backed up. This work is time-consuming, for several reasons: the large volume of material, research into additional information such as location and time of the recordings and the identification of animal species.

Erwin Tetzel’s audio recordings have been digitalised completely: 685 magnetic tapes with 195 hours of audio material with birdcalls. From Hans Lütgens’ collection, 162 coil tapes and 82 audio cassettes were digitally backed up and supplemented with additional information. The digitised recordings are freely accessible via a database - barrier-free, which was a personal concern of Lütgens.

The singing of the swamp fowl

Lütgens (1920 to 1987) had been blind since his childhood and relied solely on his hearing for the recordings. Most were created in zoological gardens in Germany. However, Lütgens also travelled to Namibia, Argentina, Israel and India to record animal sounds. He bequeathed his collection to the Museum Alexander Koenig in Bonn. In 2013, it was given to the Museum für Naturkunde Berlin. Some of the recordings are especially valuable. “In one case, we know for sure that it is the first recording of the song of a bird species,” says Frommolt. Until Lütgens succeeded in recording the species of swamp fowl, the recording of the song of another, closely related species, circulated under a false name.

Tretzel (1920-2001) was Professor of Zoology at the University of Trier-Kaiserslautern. His collection of animal sounds, mainly birdcalls, which he had recorded on tape since the 1960s, was handed over to the Animal Sound Archive of the Museum für Naturkunde Berlin in 2008. The museum also received his handwritten documentation. “His collection is not fully accessible, yet, we still have some work to do,” says Frommolt.

With more than 120,000 individual recordings, the Animal Sound Archive of the Museum für Naturkunde Berlin is one of the most extensive animal sound collections in the world. It is used for biodiversity research and as a source for education and cultural institutions.