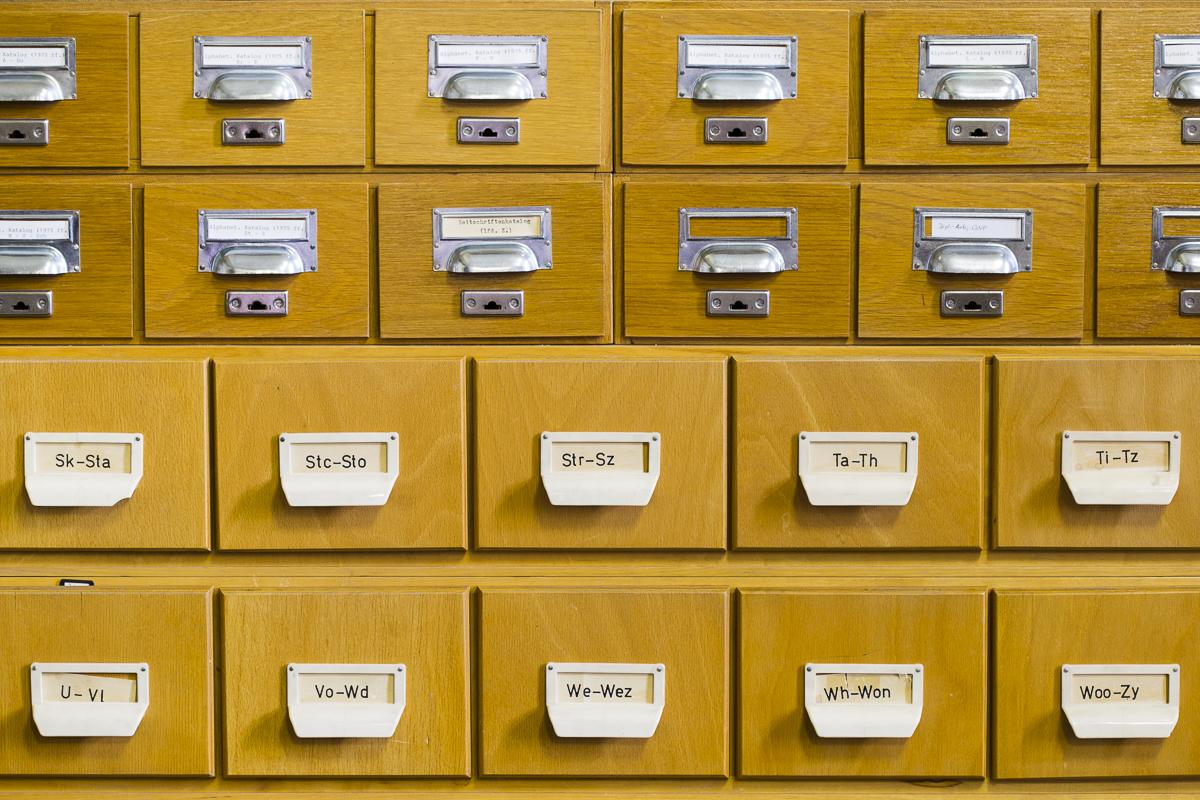 Registration for second edit-a-thon on 17 and 18 November now open.

What sounds like a bygone era, or at least the fossilized remains of some ancient creature, in reality is a highly innovative format for knowledge networking. After the foundations were layed in a first edit-a-thon with employees of the Museum für Naturkunde, the focus will now be broadened with regard to the topic and target group.

This time, the target group should include external persons and the institutions they are affiliated with

Now the aim is to establish as many points of contact as possible with actors who are interested in collections in- and outside of the museum and to mobilize them via existing networks. A second edit-a-thon is intended to expand the community of those who, with their diligence and on the basis of their previous knowledge, contribute to the digitization and enrichment of information about those people who have and had a part in finding, preparing, cataloging and evaluating the collected objects.

Regardless of whether it is information on their professional and personal careers, on correspondence and networks, on trips and research stays, and last but not least on the objects in the context of their work - the more digital references there are, the easier it is to identify a collector's personality and thus create concrete connections to and between objects, correspondence and find contexts.

In contrast to the first edit-a-thon, the follow-up event will be held entirely online in order to enable potentially interested groups of people to participate from anywhere in the world. As a thematic hook, the upcoming event will discuss the topic of colonial contexts using the example of the German colonial past in Cameroon.

Therefore, the workshop connects with the author's workshop focussiong on the same topic organised by the Humanities of Nature department the week before. By offering prior training of the first steps in editing on Wikidata before the actual event, as many participants as possible should have a similar level of previous knowledge. An additional training offer for small groups shall create space for individual and topic-specific coaching.

Registration is open to any interested party. Depending on the language preferences of the majority of the registered participants, the event will be held either in German or English, while individual questions will be considered in both languages.

Where?
virtually (ZOOM link will be shared with the participants)

Preparatory Workshop Introduction and First Steps to Editing in Wikidata