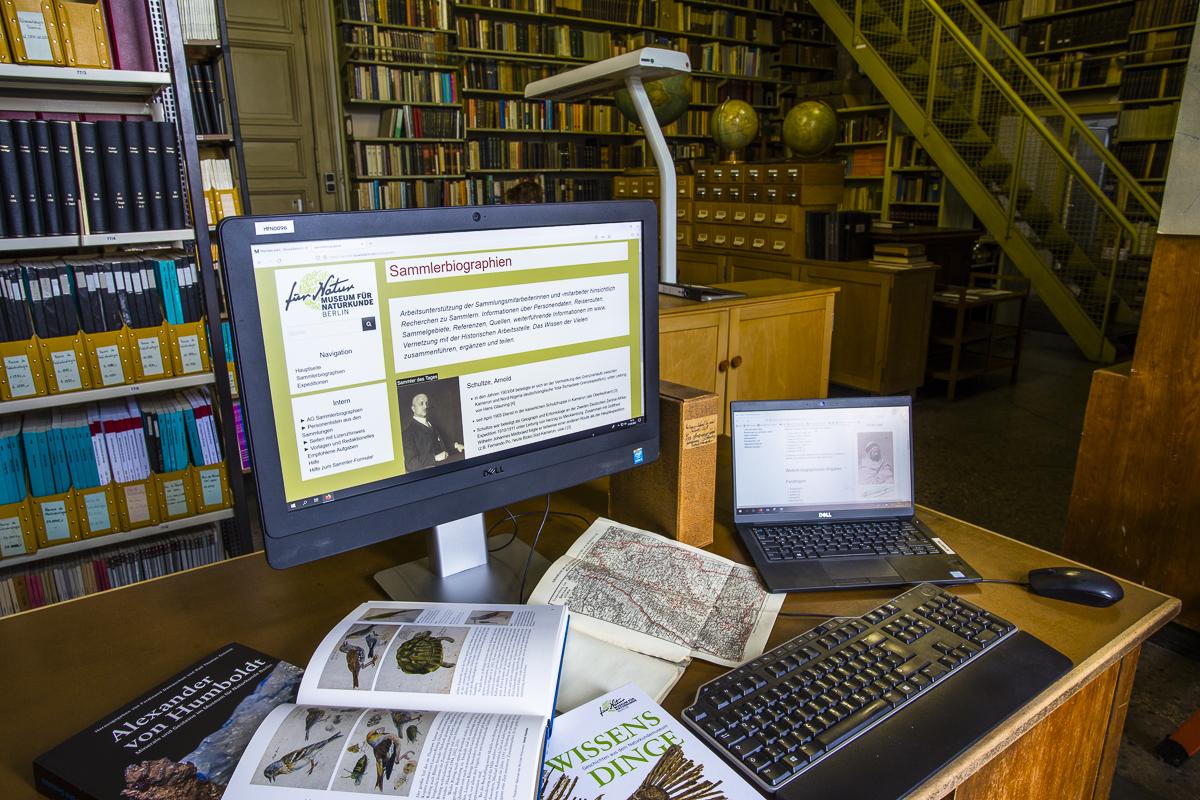 The importance of open access to publications on biodiversity and geodiversity cannot be emphasized enough. The constantly growing use of identifiers (persistent identifiers, PIDs), for example for people, publications, taxa and collection objects, allows the creation of new references and promotes data integration and knowledge contextualization. Personal data can be used to link collectors to collection objects, collection localities, publications, field books and other archival materials. In addition to the scientific collection and science community. This is also of great importance for other collection-based research disciplines such as ethnology and anthropology as well as the public interested in (scientific) history. The MfN collector wiki contains valuable information on collector biographies, travel routes, collecting areas and relevant references. However, this wiki is currently only available internally, the data is rather heterogeneous and not freely accessible to be used by external parties. 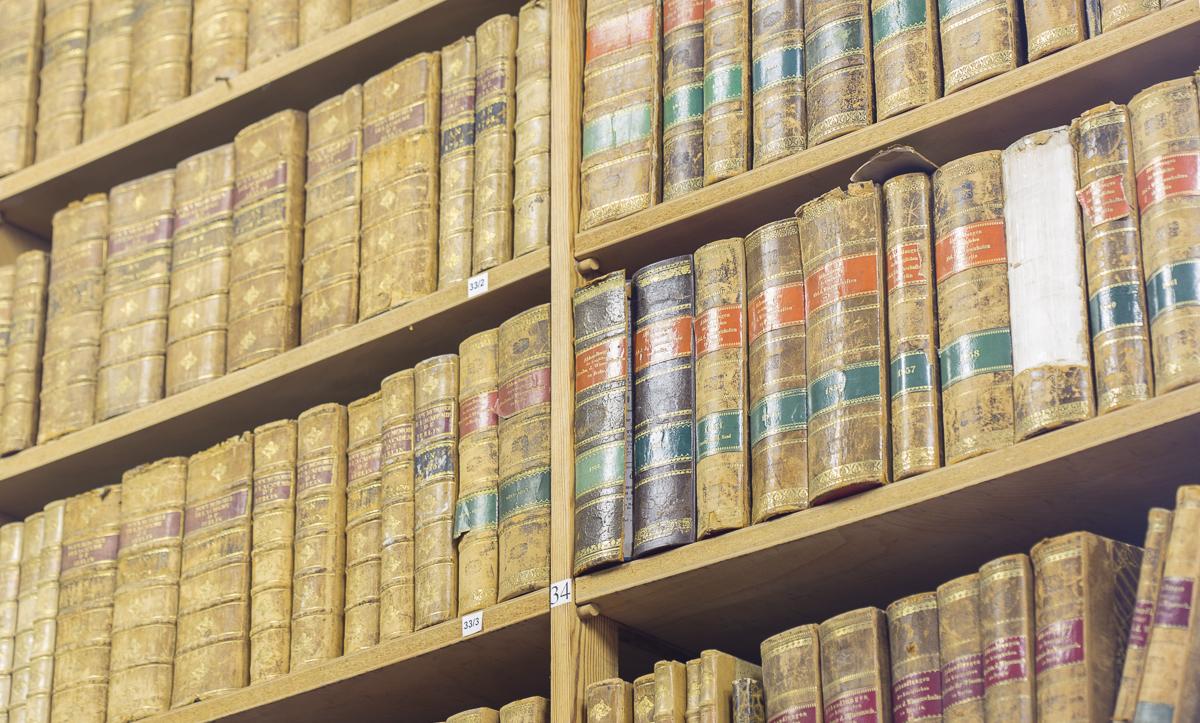 The aim of the project is a critical revision, opening and utilization of the information on historical collectors, including relevant people related to the MfN, such as scientists, taxidermists and scientific illustrators. Key elements are two workshops, so-called edit-a-thons, whose potential for the future is to be tested. This event format, which has not previously been used at the MfN, is similar to hackathons for programmers, but is used for editing Wikipedia articles and Wikidata items, for example.

The project might fill a gap in transdisciplinary provenance research

While the first MfN-internal edit-a-thon will enable employees to actively contribute to the collector data set through training and education, a second edit-a-thon aims at the participatory integration of a wider community of experts, institutions and hobby researchers. Still in the 20th century, a transdisciplinary collection practice was common: botanical, zoological, ethnological and anthropological objects were contributed to the collection through one and the same person. By making information about collectors available to a wider public, knowledge gaps can be closed collectively. Furthermore, it is also a prerequisite for the critical exploration of provenances and contexts of collections, therefore serving aspects of museums’ responsibility for transparency and accessibility. In addition to collectors and other scientists, underrepresented (and not or hardly visible) groups are also addressed. As result the validated data should serve as the basis for numerous future internal and external projects.

The project is located in the area of Science Data Management and is carried out in close coordination with the department of Humanities of Nature, as well as the library of the MfN / coordination center for scientific publishing (KWP) and the archive.