Past and present influences on extinction risk in amphibians 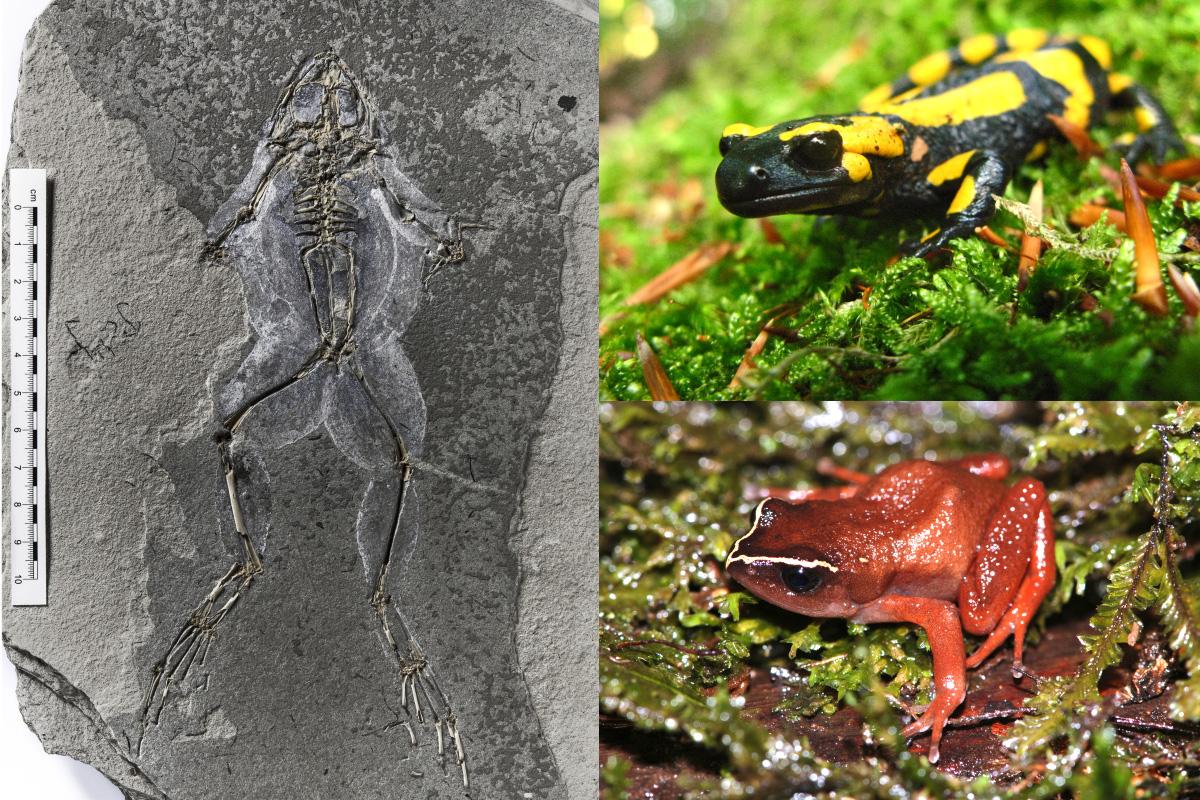 The research on factors influencing extinction risk of species remains of great interest. One of the problems however is the observation of extinction events, which would validate the initial assessment of a species extinction risk. The fossil record offers the opportunity to observe a species lifetime until its extinction, while as well conserving several traits of these species. The potential to use this record to learn about the influence on extinction risk of certain traits has been recognized by several publications, but rarely put into practice.

This dissertation project aims at connecting paleontological with neontological data to improve knowledge on extinction risk factors of amphibians.

We use databases like the Paleobiology Database and the IUCN Red List as well as the literature to collect data on fossil and living amphibian species. Data includes lithological, geographical and trait information, like habitat or body size. Besides standard quantitative analysis, modelling of extinction risk includes generalized boosted modelling (GBM). Climate data is extracted from oxygen isotope data publications.