From pig to pig 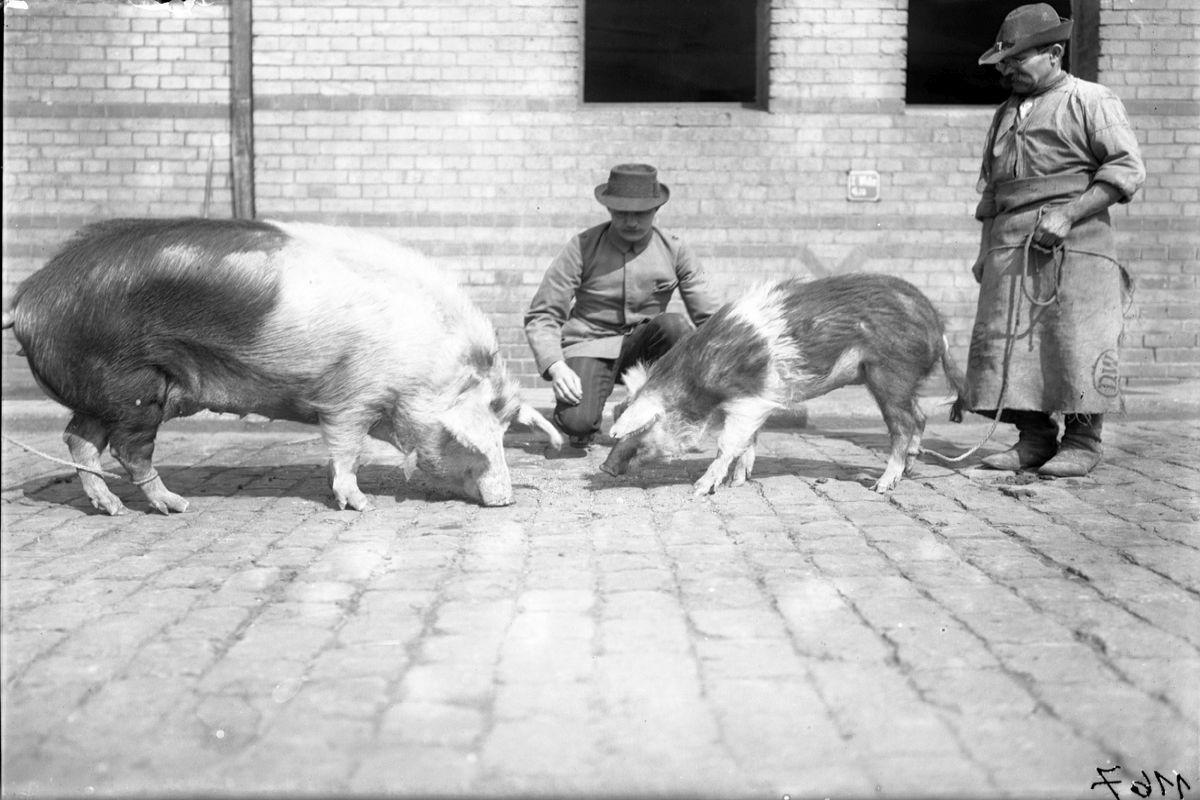 For about 200 years, pigs have been bred by selecting animals with desired characteristics. However, what humans have actively changed and what has simply developed rather accidentally through the loss of a life in the wild is being investigated in the joint project “Sus100”.

“100 years ago, the breeds known today already existed, but intensive breeding only began then,” says research project leader Frieder Mayer from the Museum für Naturkunde Berlin. While the beginnings of pig breeding and their consequences for the animals have already been well researched, there is a lack of comparable knowledge about the changes in pigs over the last century.

For the morphological study of today's animals, the three-dimensional measurement of their skeletons, 60 pig skeletons are prepared. Twenty each come from wild boars from the Berlin region and from animals of the breeds “Deutsches Landschwein” and “Deutsches Edelschwein”, respectively. The prepared bones are scanned at the University of Halle using modern imaging techniques, to capture even subtle differences to old skeletons.

In the second part, the genetic material obtained from 100-year-old pig skulls is analysed. There are two main challenges of this approach: the age-related disintegration of the genetic material, which is only present in fragments, and possible contamination with new genetic material, such as bacteria or fungi. The genetic material is sequenced at the Berlin Center for Genomics in Biodiversity Research, and the extensive data is processed using the high-performance computer cluster of the Museum für Naturkunde.

The historical skeletons of the pig breeds come from the collection of the Museums für Haustierkunde “Julius Kühn” at the University of Halle. The 100-year-old skeletons of wild boars belong to the collection of the Museum für Naturkunde Berlin. “There are hardly any collections of historical pigs in the world and the comparison of today's pigs with animals from 100 years ago is the essential part of the project,” says Mayer.

The researchers have already established that there are not only breed-specific differences, but that the variability within the domestic animal breeds is still about as great as among wild relatives. Even intensive breeding has not led to a severe decline in genetic diversity. However, breeding goals have been achieved: in the past, fat pigs were the main animals bred. Today, lean meat is much more in demand and breeders supply it. The project is also investigating where these changes can be found in the genetic material.