In search of the origins of diversity 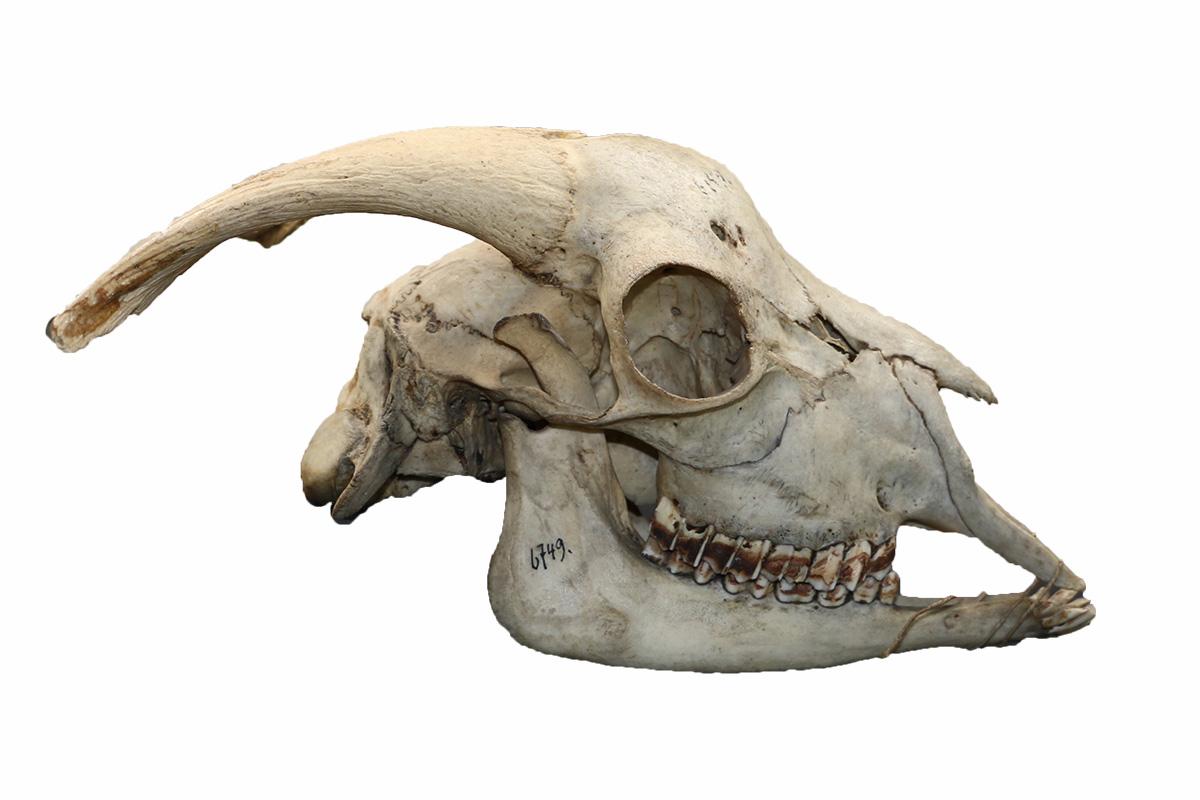 Over 5,400 different species of mammals are currently living on our planet. During their evolution, each of these species developed particular characteristics that enable them to adapt perfectly to their habitat and way of life. We are mainly interested in those characteristics that were lost independently in various species during the evolution process. These include bone protuberances on the skull or soft tissue structures such as the vomeronasal organ.

The key question of the project is which regions in the genome relate to the selected characteristics. The project, which is funded by the Leibniz Association, has a duration of 3 years and began in July 2016. It is overseen by the Senckenberg Gesellschaft für Naturforschung and involves seven collaborating institutions.

Here in the Museum, we focus on morphology. Our research revolves around the skull and the visceral parts of the head. As characteristics may change over the development of an individual – they may be present during the embryonic or fetal stages, but involve afterwards – our work does not only include the skulls of adult animals. In addition to its large skull collection, the Museum also houses an embryological collection with a large number of embryos and foetuses from a wide variety of mammals. Often, histological sections are available and can be studied under a light microscope. However, for other species, only material preserved in alcohol is available. With these specimens, we sometimes to resort to CT or µCT scans to get a better insight. All our data are carefully documented and then analysed by bioinformaticians and geneticists working on the project. Using the new “forward genomics” approach, they can identify the genomic origins of various characteristics and their phenotype, thus shedding further light on the evolution of mammals and contributing to biomedical research. 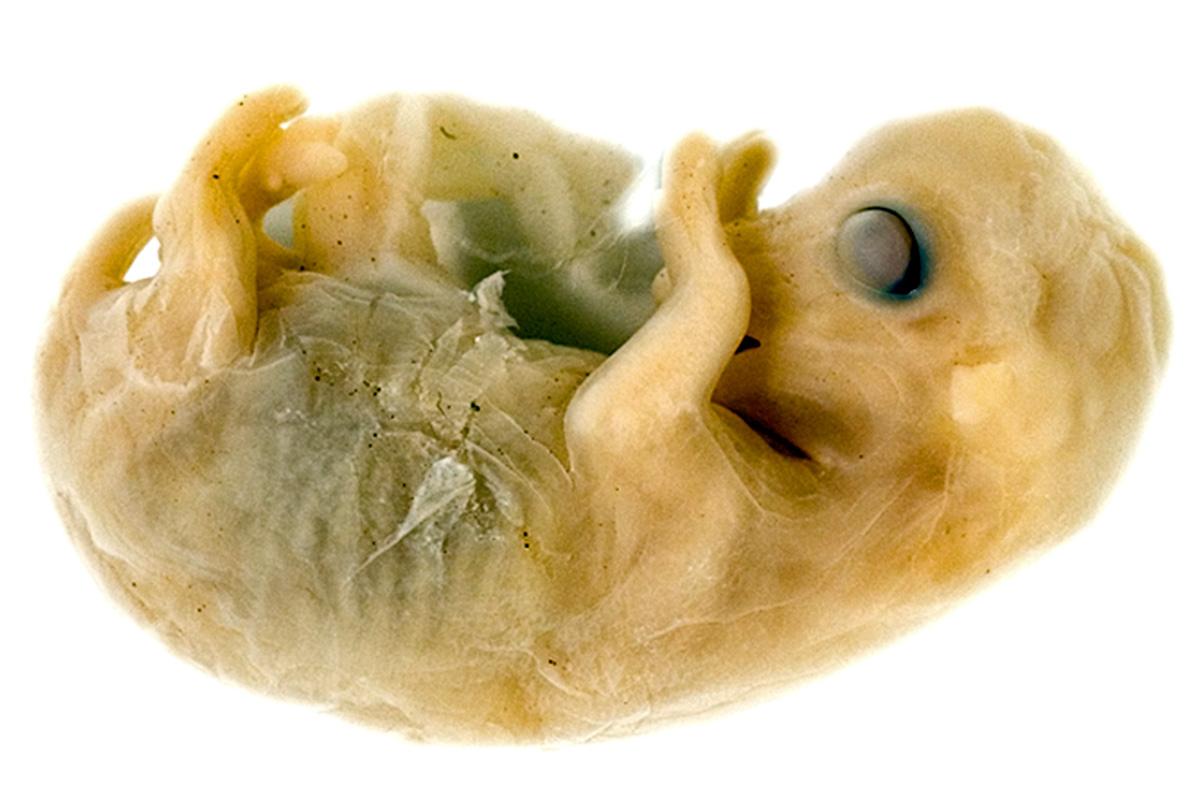