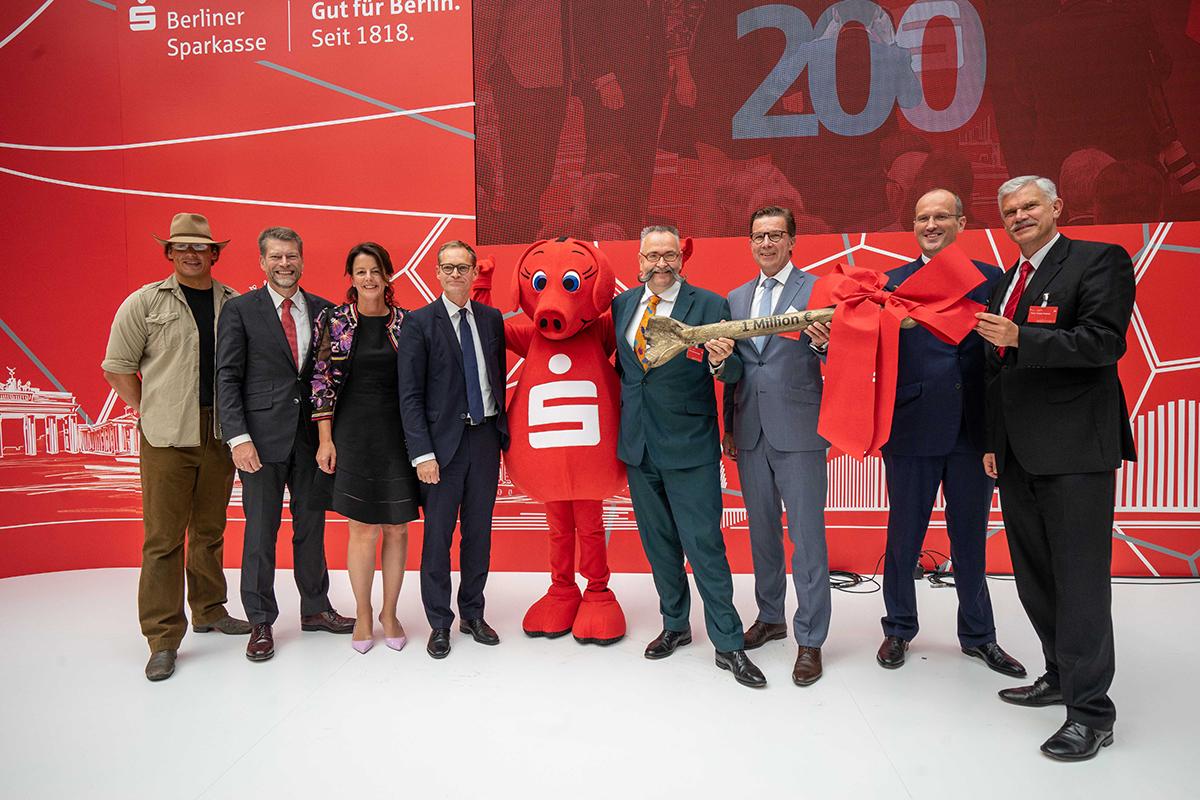 The Berliner Sparkasse and the Museum für Naturkunde Berlin started a five-year cooperation on 1 July 2019. The common goal: to give everyone a clear perspective on scientific and economic topics! Because that's the motto of the cooperation projects: Wissen schafft Durchblick – knowledge creates perspectives. Already in 2018, the Berliner Sparkasse donated one million euros to the museum to mark its 200th anniversary.

Listen to the beat of science! In the award-winning podcast Beats & Bones, we open the doors of our collection and research laboratories together with the Berliner Sparkasse. Experts from the museum talk about everything from the natural realm, from bees to tyrannosaurus rex. In the run-up to each new episode, the Berliner Sparkasse Instagram community is given the opportunity to submit their own questions or take part in an interactive quiz.

For "Süßes oder Saurier", the knowledge podcast for children, younger nature fans can submit their questions as a voice message. Both podcasts as part of the cooperation are already in their fifth season. Beats & Bones was awarded the German Audio Book Prize in the Best Podcast category in 2021 and the DigAMus Award in the Podcasts category in 2020.

In addition, since 2020, Berliner Sparkasse has made it possible to continue the successful Science in the Dinosaur Hall series. In the event format in the Museum für Naturkunde Berlin, the presenting researchers take you into foreign worlds, solve mysteries of nature or illustrate abstract phenomena – generally understandable and from the entire spectrum of life and natural sciences. The series of events, which the Museum für Naturkunde Berlin and the Humboldt University in Berlin have been organizing since 2016, usually takes place eight times a year.

Here you find the current dates of the series of events.

During the autumn holidays, the Berliner Sparkasse has already organized a large children's festival three times in the museum's exhibition rooms. More than 10,000 young and old visitors discovered dinosaurs, minerals and other fascinating research objects in 2019 – and are already looking forward to the next Berliner Sparkasse Children's Day on 31 October 2022. 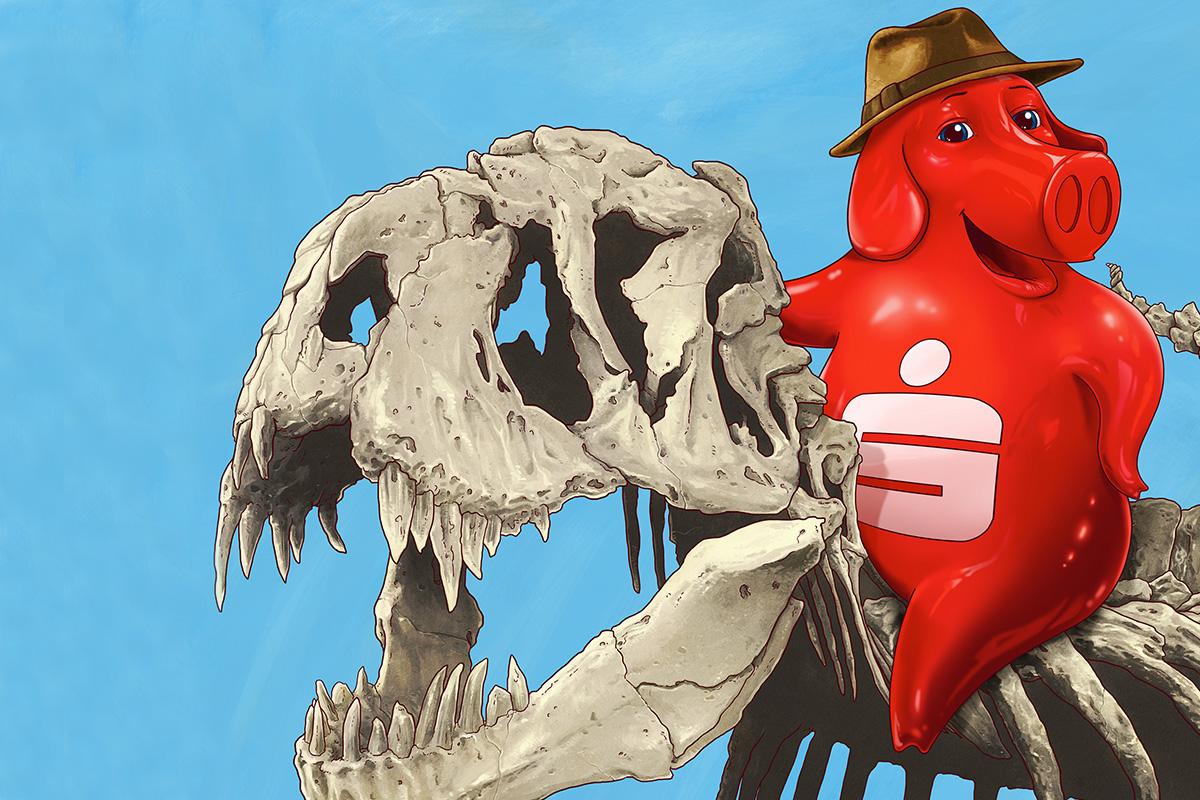 In 2019, the Museum für Naturkunde Berlin took part in the Festival of Lights for the first time. The facade of the museum was illuminated with an artistically designed video projection for the entire duration of the festival. Thousands of visitors were enthusiastic about the projection, which gave a brief insight into the collection, research and exhibition and made them want more. So it was not surprising that many guests also took the opportunity to visit the museum and the events during the special evening openings, such as a food market and the "Open-door Night".

In 2020, the cooperation with the Berliner Sparkasse enabled the museum to participate in the Festival of Lights. Together we celebrated the biodiversity on our planet with the projection on the main facade.