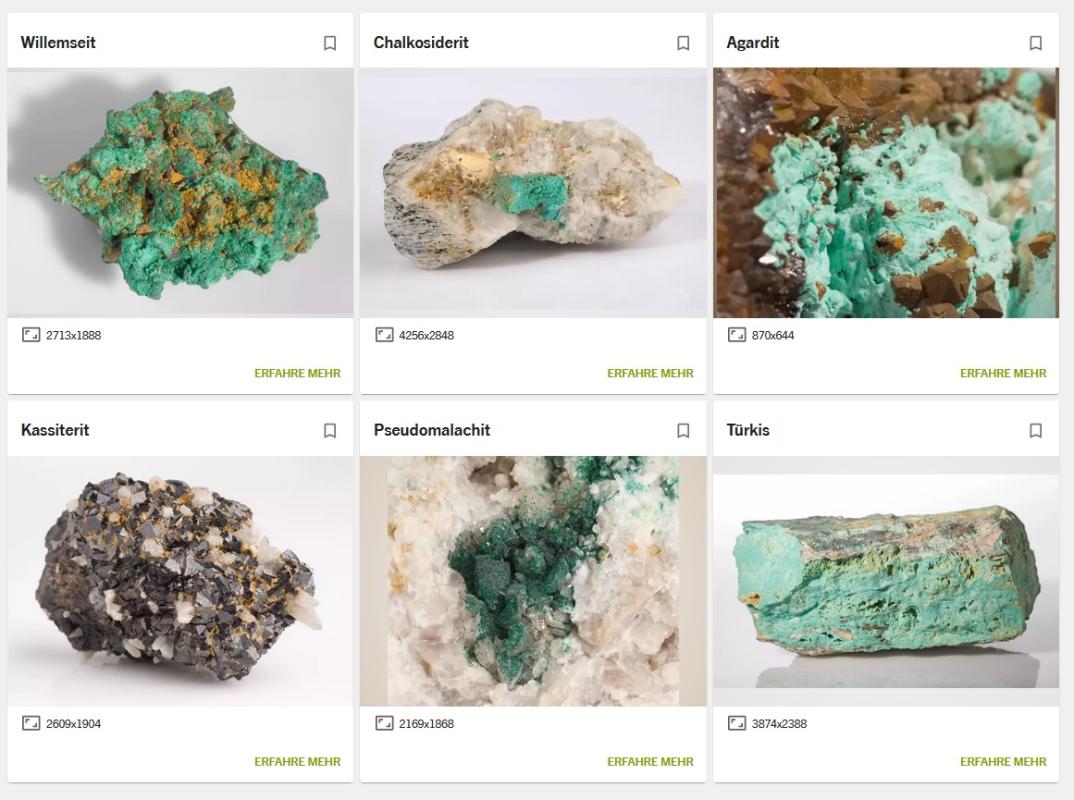 The newly developed, web-based data portal of the Museum für Naturkunde Berlin features amongst others edited sound recordings of animal voices. The museum’s collection is relevant for research and society and it is the goal of the museum’s Zukunftsplan to establish an open and internationally available collection infrastructure in a sustainable manner. As a sub-component of the Zukunftsplan, the data portal will foster knowledge-based debates about the future of society and the relationship between humans and nature. The data portal will be released as a beta version and its content and functionality will be expanded continuously.

The trilling of a bluetit or the song of a robin is probably familiar to most people. But what does the call of the keel-billed toucan, the meowing of the clouded leopard or the barking of a maned wolf sound like? The Animal Sound Archive of the Museum für Naturkunde Berlin is one of the oldest and most comprehensive collections of animal sounds worldwide and an effective tool for biodiversity research. Due to the consistent digital indexing as well as the targeted enrichment of metadata, the Animal Sound Archive forms a digital data collection, which is ideally suited for interdisciplinary research as well as for knowledge transfer for a wide variety of target groups. This includes the museum's award-winning podcast Beats & Bones, in which experts from the museum's research collection report in an entertaining way. The January 31 episode of the podcast is about animal language – naturally with examples from the Animal Sound Archive.

While the Animal Sound Archive has had a publicly accessible web presence for many years, a selection of the recordings is now also accessible via the newly developed web-based data portal of the Museum für Naturkunde Berlin. The user-friendly interface allows, among other things, to view the recording locations of the animal sounds on a world map. Users can not only download the sound recordings, but also the associated spectrograms.

In addition to animal sounds, the data portal provides content from the insect collection and the mineralogical and petrographic collection, as well as associated information in the form of specimen related data. At this stage, over 40,000 entries are already included. The portal has been available as a beta version (=test version) since the end of January. Initially, it contains only a small selection of the museum’s digital collection. Over the course of the upcoming years, the data portal will be gradually expanded and existing digital data bases as well as newly generated data from the collection development will be added. As part of its Zukunftsplan, the Museum für Naturkunde Berlin will be working on providing all interested parties with simplified, digital access to collection objects within the next few years. We aim at creating both transparency of the process and opportunities for participation in the museum's transformation. Therefore, it will be worthwhile to continuously check the data portal in the future to discover new entries and features.

Pictures for free in relation with this press release