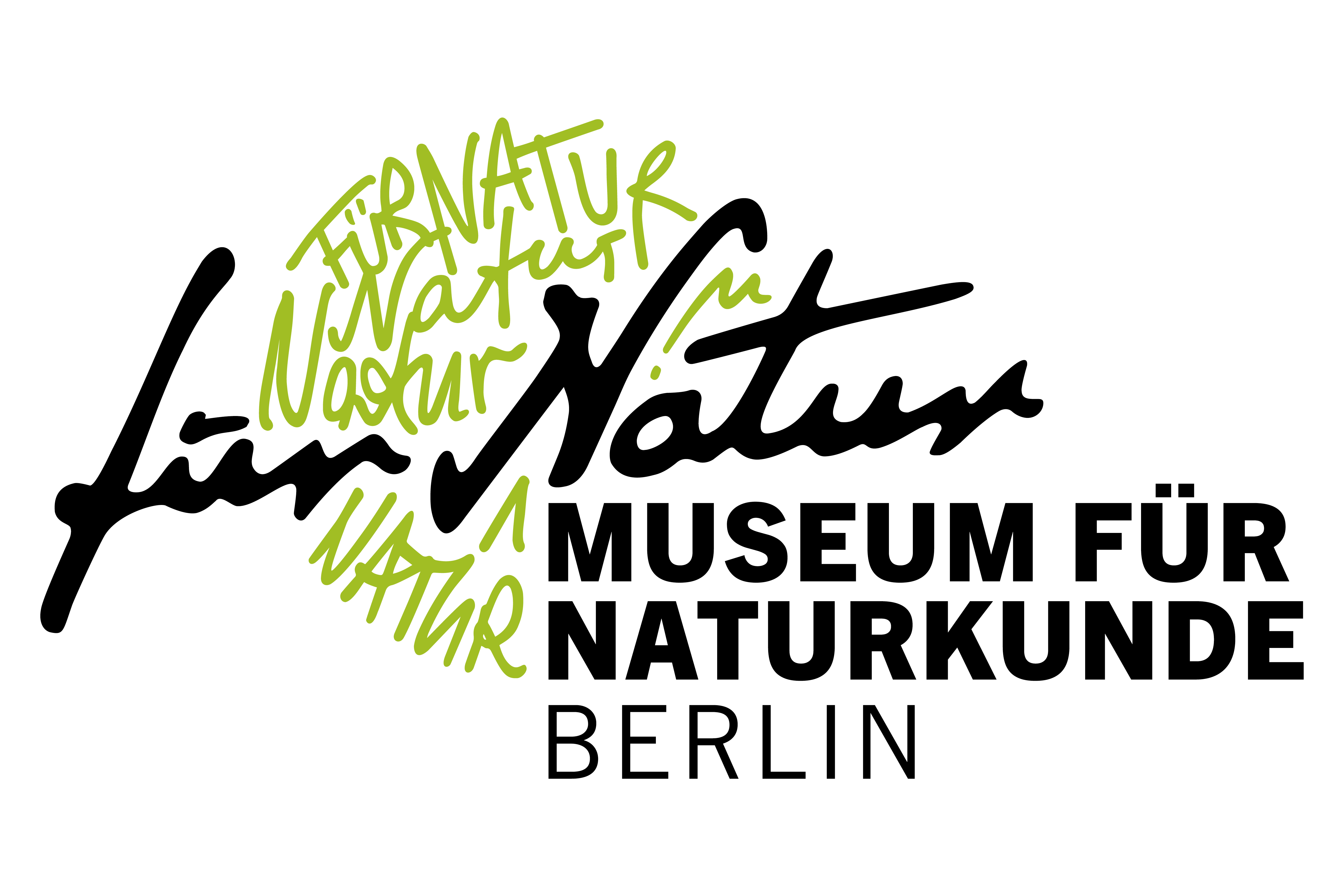 After years of research it was possible for herpetologists AARON BAUER from Villanova University (USA) and RAINER GÜNTHER from the Berlin Museum of Natural History (Germany) to identify amphibian and reptile specimens from the famous natural history collection of the Dutch collector ALBERTUS SEBA. Thus, the oldest specimens in the herpetological collection of the Museum of Natural History come, not as previously assumed, from the 1770s, but rather are at least 40 years older.

The oldest specimen in the herpetological collection of the Berlin Museum of Natural History (Museum für Naturkunde) has previously been thought to be a small skink described by Bloch in 1776 under the name Lacerta serpens. However, it has been suggested on several occasions that the Berlin collection also contained specimens from the most famous natural history collection of the 18th Century, that of the Dutch pharmacist and collector ALBERTUS SEBA (1665-1736). This can now be confirmed by scientists AARON BAUER from Villanova University (USA) and RAINER GÜNTHER from the Berlin Natural History Museum, who, after many years of research, confirmed that an 1817 donation to the Zoological Museum of Berlin University (now part of Berlin Museum of Natural History) by Count von Borcke included numerous amphibian and reptile specimens from the SEBA collection. The story of SEBA’s life and history of his collections have been considered repeatedly in the literature. From a herpetological perspective, volumes 1 and 2 of SEBA’s Thesaurus (published in 1734 and 1735,respectively) are of great importance, since many of the animals pictured here served as types for LINNAEUS and other authors and were cited extensively by leading scientists of the late 18th and early 19th centuries. Although SEBA’s publications were pre-LINNAEAN because they were published more than two decades before the "definitive" 10th edition of Systema Naturae, they are still relevant to modern systematics. SEBA’s second collection (his entire first collection was acquired in 1716 by Tsar PETER THE GREAT and has been nearly completely lost) was auctioned in 1752, years after his death. Only a few specimens from this auction have so far been identified in various European museums, as most "suspects" are not labeled (which was typical of the collections in the 18th century) and knowledge of their origin has been lost through changes in ownership over the centuries and/or earlier curatorial disinterest.According to studies by BAUER and GÜNTHER at least 23 individuals of 21 taxa in the Berlin Museum of Natural History may derive from SEBA’s second collection. Many of them have type status. Most convincing is the preparation of a giant snake (Python sebae) in which the abdomen and stomach were opened so that the head and beak of a bird visible. The same preparation was displayed in SEBA’s thesaurus and is listed in the sales catalog of the second SEBA collection under as number 357: "een gabandeerde Slang met een Vogeltje in de buik" (a banded snake with a bird in the abdomen). Thus, the VON BORCKE collection which until now was regarded as a relatively "insignificant" early donation to the Berlin Museum, may now be considered as one of the most historically important parts of the collections of the Berlin Museum of Natural History. The preparation of Python sebae (and probably many more specimens from the VON BORCKE donation) must now be regarded as the oldest herpetological material in the Museum collection and goes back at least to 1734, but possibly to 1717 when SEBA began to build his second collection. In addition, the Berlin collection gains a new historical significance in that it has the largest number of herpetological objects that originate from SEBA and a greater number of specimens that can be associated with BLASIUS MERREM , the author of several important herpetological works. The discovery of this material opens the possibility for further investigation of both the taxonomy of the species whose types were recovered, as well as the history of museum collections of the 18th and early 19th centuries.Publications: BAUER, A & GÜNTHER , R.: Origin and identity of the von Borcke collection of amphibians and reptiles in the Museum für Naturkunder in Berlin : a cache of Seba specimens. - Zoosystematics and Evolution 89 (1): 167-185 ( 2013)BAUER, A. & GÜNTHER , R.: Die Amphibien und Reptilien aus der VON BORCKE-Sammlung des Berliner Museums für Naturkunde: eine Fundgrube für verloren geglaubtes SEBA-Material. - Sekretär 14 (1): 3-33 (2014)