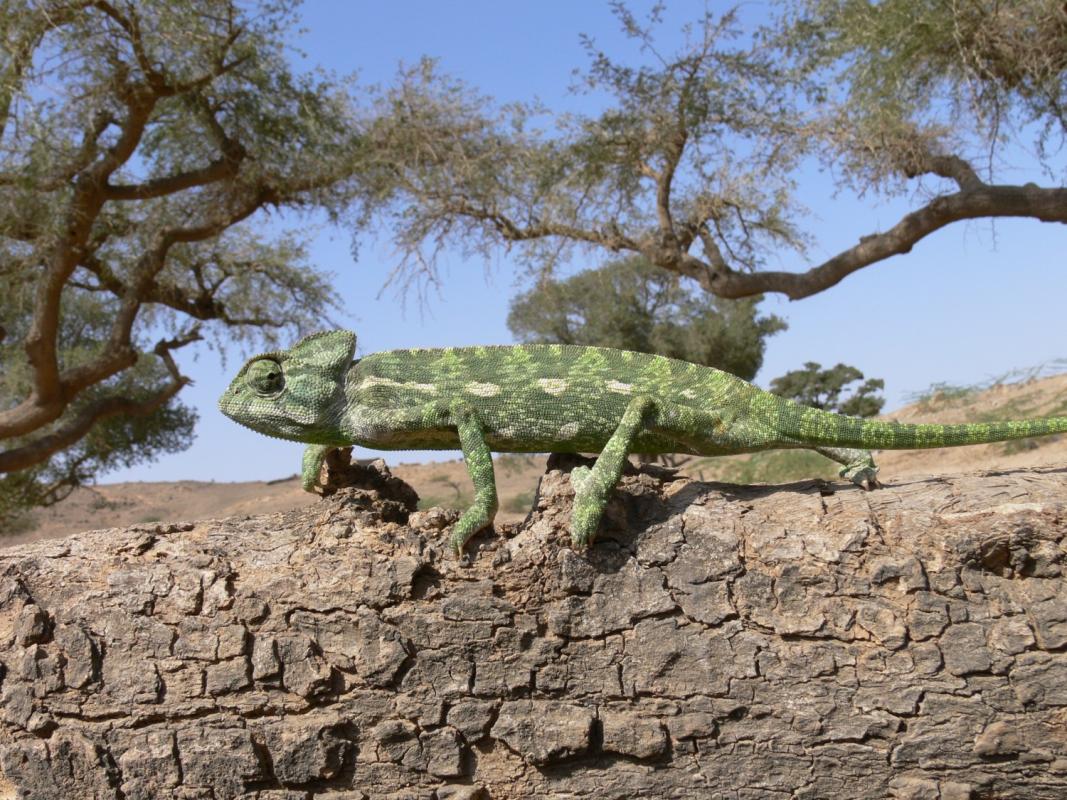 Our research concentrates on fossil and extant terrestrial vertebrates, particularly lizards and snakes (Müller), and mammalian herbivores (Bibi). We are especially interested in the underlying causes of evolutionary diversification, both at the taxic and morphological levels, for which we employ anatomical, paleontological, molecular, and ecological methods. Much of our fieldwork takes place in Africa and the Mediterranean, be it fossil prospecting and excavations or studies on extant species ecology and distribution. 3D visualization and computed tomography (CT) are central to our morphological research, and we use these techniques for both qualitative and quantitative studies. 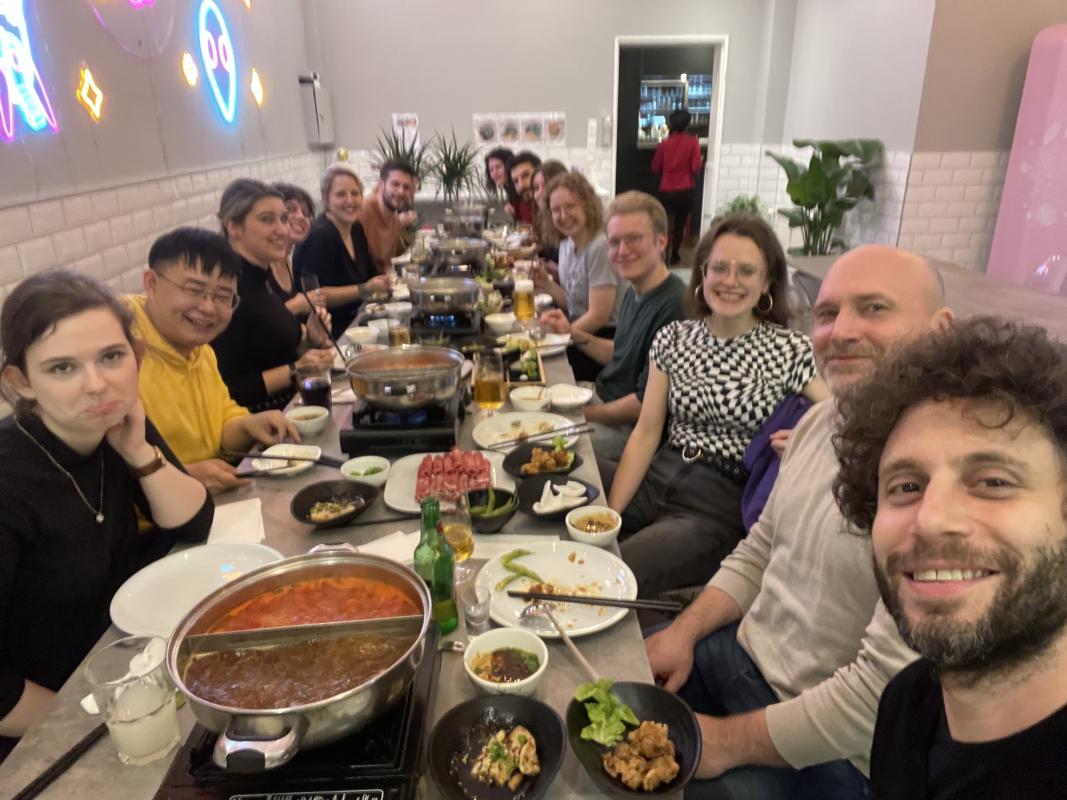