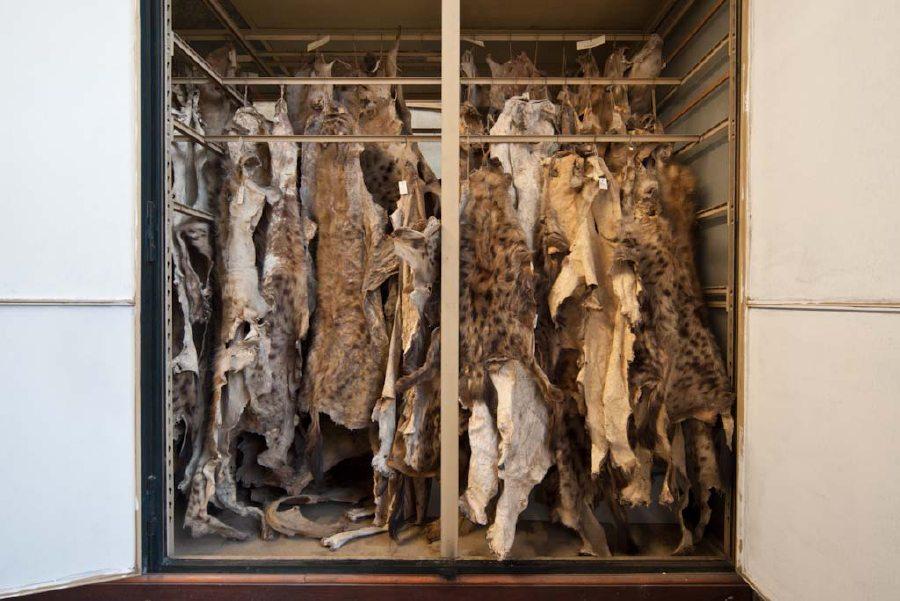 The Expansion of the Mammal Collection around 1900

The department Humanities of Nature at the Museum für Naturkunde Berlin (MfN), has during the last years increasingly devoted its attention to the colonial history of the museum and its collections. The project "Colonial Provenances of Nature. The expansion of the mammal collection around 1900" builds up from this work. It examines the history of the MfN's mammal collection in the decades between 1880 and 1920. During this period, the collection expanded remarkably in terms of quantity and uniqueness of the material available. This increase was made possible through a context of imperial expansion which was employed by curator Paul Matschie (1861-1926) to intensify scientific networks and implement a colonial research agenda.

The aim of the project is firstly to investigate the interplay of the actors involved by reconstructing the relevant historical framework conditions, the driving interests and motivations as well as the networks, and to describe the institutionalisation of colonial collecting at the MfN. Secondly, the project contributes to an interdisciplinary history of colonial collecting. It integrates zoology into the closely connected history of ethnological, biological-anthropological and other natural history collections in Berlin and thus takes into account the finding that during the period under investigation, collecting was almost always interdisciplinary. Thirdly, by making the provenance of these collections more visible the project aims to establish and deepen cooperation with the communities of interest.

The project is funded by the German Lost Art Foundation.