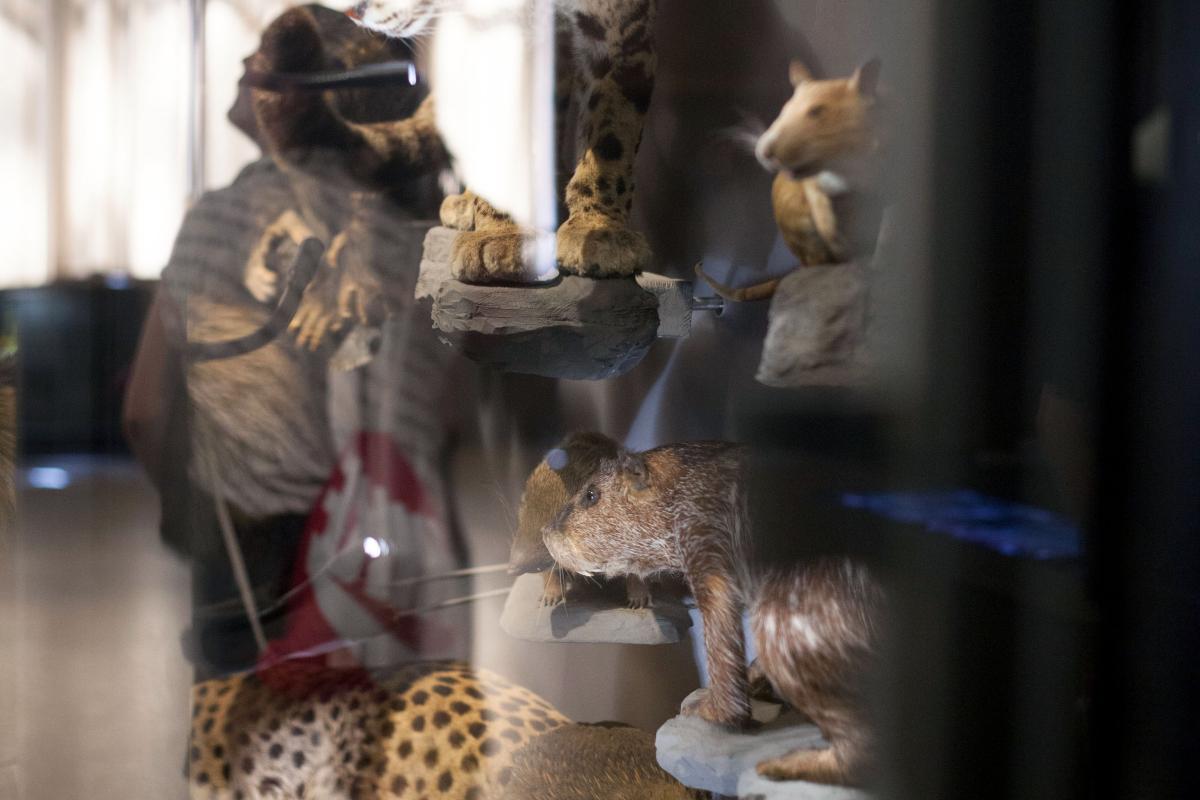 What is the value of nature?

In this research tutorial at HU Berlin, students develop their own questions about the value of nature. The teaching-learning concept of research-based learning is implemented. Students pursue a question they have developed themselves, design their own research plan, and thus go through the entire research process. With the question about the value of nature, students want to contribute to the debates about ecology and nature conservation. In the media public and in our society, these topics are increasingly coming into focus in view of accelerating climate change and the loss of biodiversity. Nature is implicitly attributed a value without this value being questioned.

The starting point of the research tutorial is natural ethics. In nature ethics, one tries to establish a moral approach to nature by showing values of nature that make it worth protecting. Nature is instrumentally valuable because ecosystems provide certain services to humans, such as the production of oxygen, water regulation and climate regulation. Animals as part of nature have an intrinsic value due to their sentience and capacity for suffering. In addition, a large part of nature, such as wilderness, forests and landscapes, is aesthetically valuable and enables nature-aesthetic experiences, which is also reflected in the museum's exhibition.

The tutorial is carried out in the experimental field of the Museum of Natural History. This allows students to get in direct contact with the exhibits and exhibition contents, develop research ideas and access the museum and its research work and team in the course of their research. The values we discover in and around nature are very diverse. They show us the many ways in which we can appreciate nature and the many reasons for preserving nature.

The results were presented in a final presentation in the experimental field.

Short presentation of the research projects

The results of WiSe 2019/2020 were presented in a final presentation in the experimental area.

Retour à la nature? About the concept of nature

This research project approached a complex concept, which in the past and also today can always evoke a variety of different associations: Nature. Nature is often understood as a space filled with plants, animals and rocks. Not far from this view is also the idea that nature is the antithesis of human culture.
Go to the article

Why the Wild is good. Of the value of wildness in Henry David Thoreau 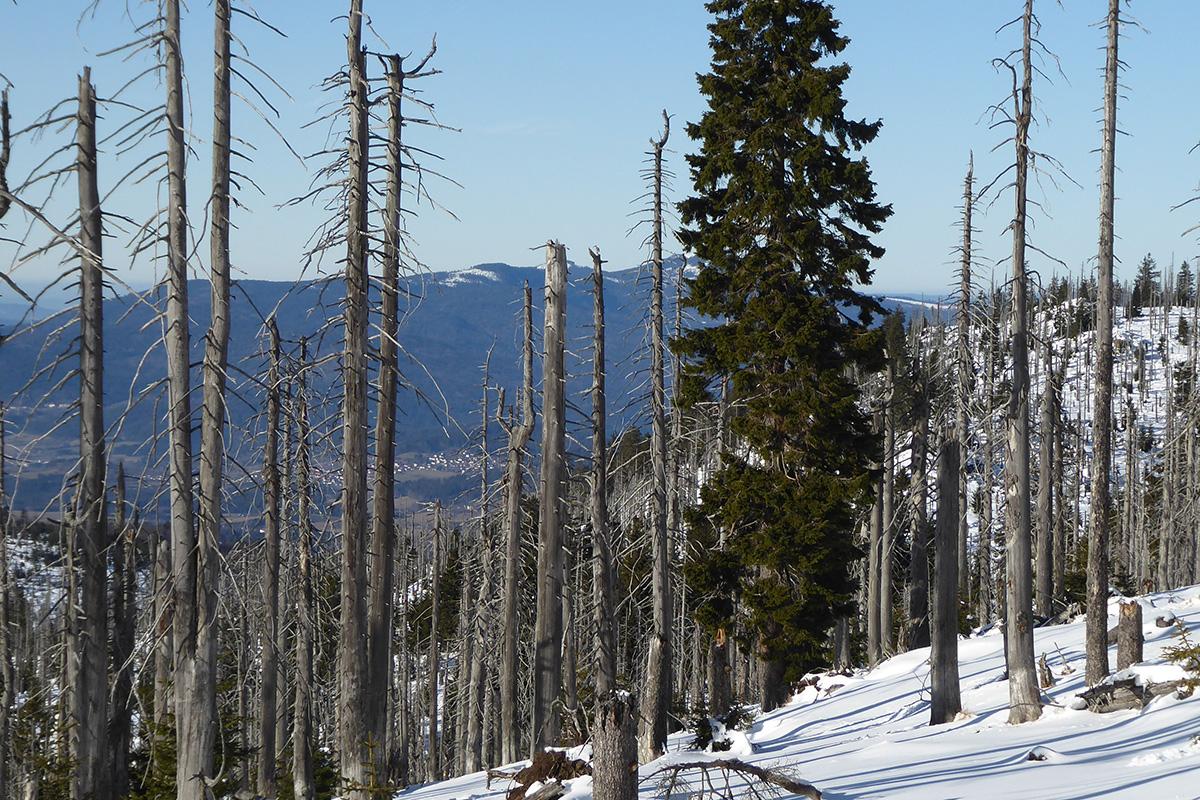 All wild things are good! In his essay "Walking" (1862), Henry David Thoreau (1817-1862) attempts to defend and reassess nature as the epitome of "wildness". Not only trees, swamps and the wood thrush have a share in the wild, but also man with his cities, literature and music. This project was dedicated to Thoreau's multifaceted concept of wilderness and explored the question of the extent to which it represents a value for man.
Go to the article

The question of our human dealings with nature (in contrast to what is conventionally understood) cannot be answered morally, but only pragmatically. This is theoretically based on moral relativism: our will is the only understandable and therefore practicable measure of value in our world. In this respect, we humans must ask ourselves alone what we want.
Go to the article

Is the soil of the earth a good worth protecting? An investigation using the example of open-cast mining in Germany 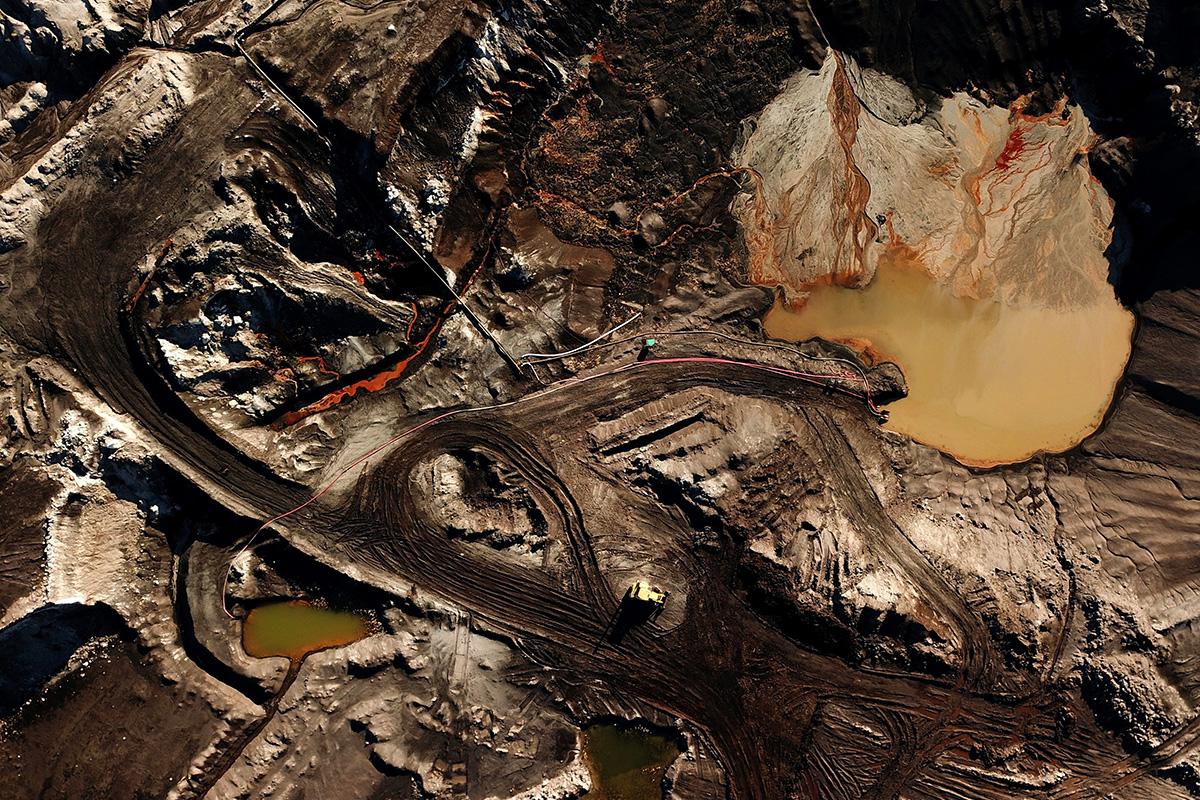 The aim of this project was to find out how open-cast mining in Germany relates to the value of nature. Whether and how the soil should be protected is examined here in view of the importance of nature and thus the soil for mankind.
Go to the article

How is the value of nature determined if parts of nature, for example forests and landscape sections, are declared World Heritage Sites and thus worthy of protection by UNESCO, but other areas are not - is this done according to economic, idealistic or other criteria?

The UNESCO seal and the title of World Heritage Site are sought after worldwide and distinguish cultural and natural assets as exceptional and worthy of protection. The seal is not only a distinction, but can also mean economic upswing for a region, for example through tourism. But what are UNESCO's guidelines when the committee of 21 state representatives declares an area to be a World Heritage Site and thus attaches value to nature? According to UNESCO's statutes, what is considered exceptional - and what is not?
Go to the article

Monetary value of nature: Instrument of nature conservation or sell-out of nature?

Not only climate change is a current topic, but also the destruction of biodiversity. Our entire economy is based on natural assets by using natural resources. However, natural resources such as clean air have no price, which ultimately leads to their overuse and destruction. The attempt to integrate natural goods into the classical economy is the approach of the so-called "green economy". Natural resources and ecosystem services are integrated into price systems and taken into account in economic calculations. This research project dealt with the following question: "Is the pricing of nature and the destruction of nature an effective instrument to reduce interventions in ecosystems or does it rather simplify the implementation of projects by freeing investors from biodiversity destruction?
Go to the article

Do genetic engineering interventions such as de-extinction influence the value of nature? 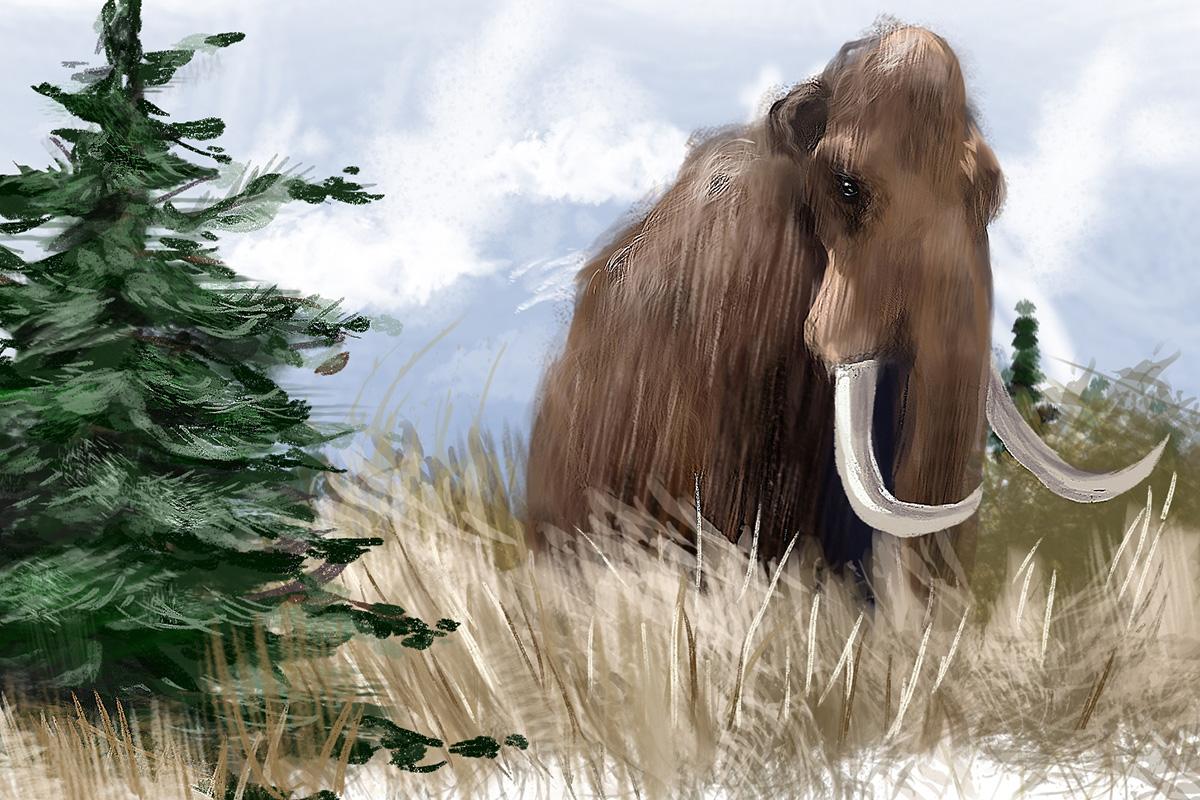 "De-Extinction" refers to the process of reviving extinct animal and plant species by genetic engineering methods. Three different methods can be used for this purpose: Cloning, breeding or genome modification. Apart from cost-benefit considerations, this method also raises ethical questions, as it disregards the laws and rules of nature. This research project therefore dealt with ethical questions raised by the possibility of de-extinction.
Go to the article

To what extent does a visit to the Natural History Museum influence the visitor's view of the value of nature?

Museums offer a good opportunity to present and explain scientific findings. The Museum of Natural History is an interdisciplinary research museum focusing on biological and geoscientific evolution and biodiversity. Through impressive collections and the integrated research areas, the museum sees the transfer of knowledge as a central task.
Go to the article

Following industrialisation and the ever more rapid technological progress in European countries, our society is now in the so-called 'age of digitalisation'. Genomediting, robotics and quantum computers are only a few of the keywords that describe current scientific research and are denounced on the front pages of our newspapers. But there are also trends that come from the supposedly opposite direction: Urban gardening, forest bathing, Waldorf kindergartens and veganism seem to point to a reconciliation between man and nature.
Go to the article

More about the experimental field