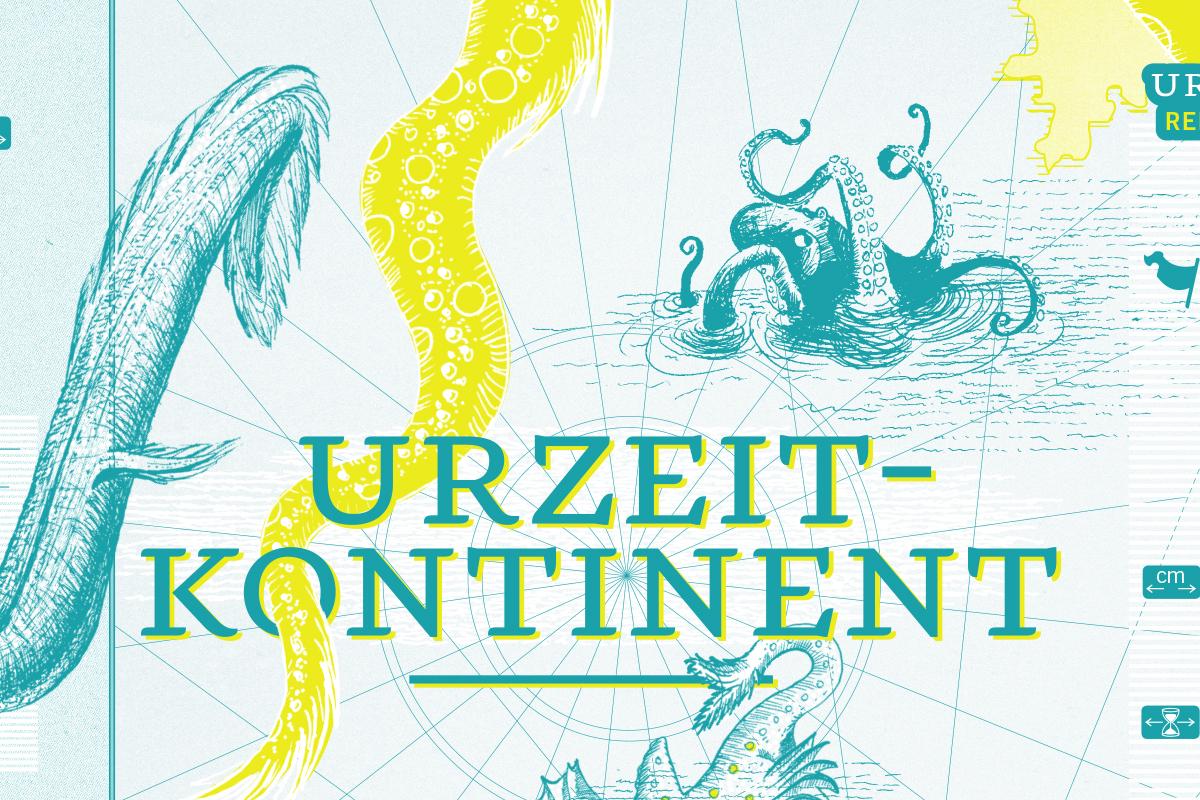 The colourful and imaginative explorer sheets enable primary school children to go on their own journey of discovery in the Museum. They can answer questions, measure dinosaur teeth, invent stories or draw pictures. There are currently two types of explorer sheets available only in German:

The sheets can be purchased at the Museumsshop for €1.00.

Children and families can also discover the museum on their own with the search game. Questions give hints about the objects they are looking for and guide them through the exhibition areas. There are currently two rallies for different age groups. Only in German!

Worksheets for pupils aged 9–12
These worksheets were developed by Carola Giesen, a former teacher who volunteers at the Museum für Naturkunde and designed by Nicole Karbe. Only in German.

Worksheets for pupils aged 10–13
These worksheets were developed by Carola Giesen, a former teacher who volunteers at the Museum für Naturkunde and designed by Nicole Karbe and Alexandra Flindris. Only in German.

Worksheets for pupils from age 14
These worksheets were developed by Carola Giesen, a former teacher who volunteers at the Museum für Naturkunde. Only in German.

Game for pupils from age 14
Explore the world in eight museums! With twiddle, the new game of the eight research museums within the Leibniz Association, you can embark on a tour of discovery with our collection objects. Collect, create new objects and look at the world from different perspectives.

A close monitoring of nature is key to learn scientific thinking. However, the term nature does not only imply wilderness but also the wildlife in a city like Berlin. By using the app "Naturblick" pupils will learn to specify animals and plants and get to know nature in Berlin. The uploaded working materials include a checklist for the use of apps during class and an overview of the functions of the app. Only in German.

The app can be downloaded free for Android and iOS.

For booking and further information regarding prices or advice on booking contact us per phone or email.

Tips for group visits to the museum